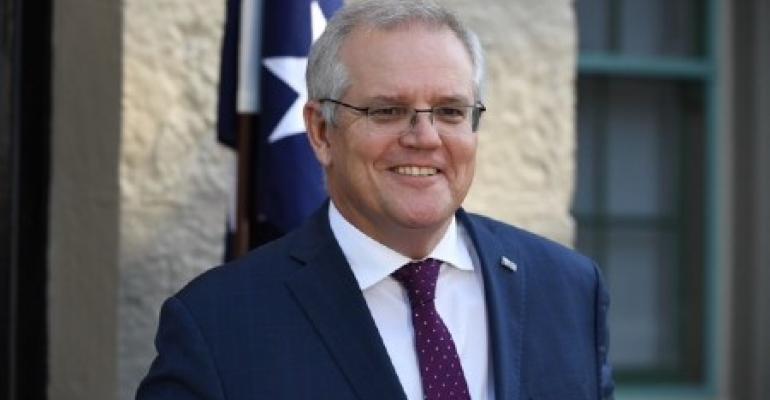 The ban on international travel is set to be lifted in November for fully vaccinated Australians, however cruising from Australia is still in limbo.

Australia’s Prime Minister Scott Morrison said first dose vaccination rates are over 78% and double dose rates nationwide are at 55% and on track to reach 70% in some jurisdictions over the next week.

He said the minister for health will consider updating the human biosecurity emergency period which has been in place since March 18, 2020, and extended until December 17.

He said the government wants to remove current travel restrictions related to COVID-19 a month earlier so that fully vaccinated Australians will be able to enter and leave the country in November.

Time to take the next step

‘Many countries around the world have now safely reopened to international travel and it will shortly be time for Australia to take the next step,’ he said.

‘In line with the National Plan, our government is balancing the need to minimise the risk that the spread of COV1D-19 presents, with the need to live with the virus.’

However, Katz said Australia is now one of the only major cruise markets in the world with no clear plan for cruising’s revival.

‘Australians love to cruise, but we now face the ridiculous possibility that we will be able to travel overseas to take a cruise but won’t be able to sail in our own waters,’ he said.

‘We need detailed discussions with Australian governments so we can break the cycle of inaction and agree upon a detailed framework for cruising’s resumption.

‘The health protocols introduced overseas are working and we need an opportunity to introduce them in Australia so we can plan a careful and responsible recovery.’