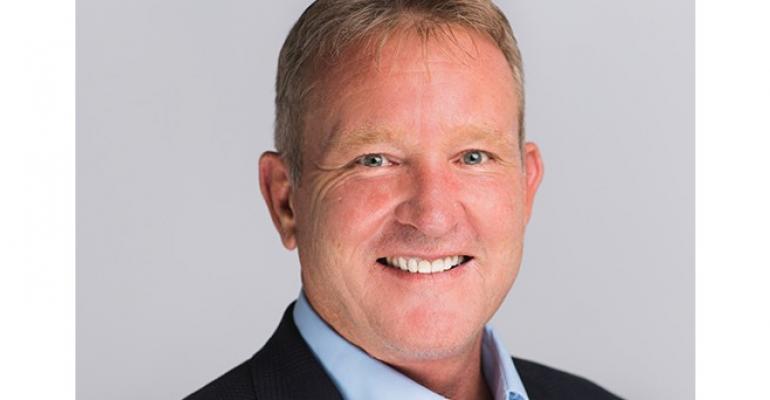 'I'm a Florida resident. I would prefer the governor to back what the cruise lines are willing to do to get cruising again, along with the CDC,' John Lovell said

How to reconcile Gov. Ron DeSantis prohibiting Florida businesses from mandating COVID-19 vaccination with the CDC's allowance that vaccination may be a fast track to getting cruising restarted?

Some Florida-based cruise lines require vaccination. And this week the Centers for Disease Control and Prevention stated that with 98% crew and 95% of passengers vaccinated, there's no need for simulated voyages, opening a potentially faster pathway for ships to resume service from the US.

But DeSantis's April 2 executive order states that 'Businesses in Florida are prohibited from requiring patrons or customers to provide any documentation certifying COVID-19 vaccination or post-transmission recovery to gain access to, entry upon or service from the business.'

So it seems that the governor, whose state a week ago sought an injunction to force the US to immediately end the cruise shutdown after earlier suing the CDC, has a roadblock to the CDC's opening to enable cruises from Florida in July.

Seatrade Cruise News asked John Lovell, president of Travel Leaders Network, one of the world's largest cruise sellers, for his view of the matter.

Lovell began by noting 450,000 US jobs are supported by cruising, a business with a $9bn annual economic impact, cruise lines are losing a billion dollars a month and people are out of work.

'And guess what: The vast majority reside in Gov. DeSantis's state,' Lovell said. Though DeSantis hasn't publicly commented on his order in relation to cruising, Lovell thinks the governor will 'align with what the CDC has asked for because the cruise lines are in favor of it as well.

'I'm a Florida resident. I would prefer the governor to back what the cruise lines are willing to do to get cruising again, along with the CDC,' Lovell continued. 'I think it's in everybody's interest to get this industry going ... I think the governor will work with the cruise lines and the CDC. He'll come off of his mandate, hopefully, and things will start getting back in the water in July. Cooler heads will prevail.

With CDC, Del Rio 'took the bull by the horns'

Turning to the CDC's new stance recognizing the role of vaccination in cruising's resumption, Lovell gave a nod to Frank Del Rio, president and CEO, Norwegian Cruise Line Holdings, for his 'opening salvo' by presenting a fully vaccinated plan and requesting to begin sailing in July.

Lovell recounted Carnival Corp.'s Arnold Donald worked with CDC, and Del Rio and Royal Caribbean's Richard Fain came together to form the Healthy Saily Panel, whose protocols helped lead up to the conditional sailing order last October. Ultimately, vaccination in the US seems to have been the tipping point.

'Frank used the CDC against themselves,' Lovell said. 'The CDC said if you're fully vaccinated, you should be able to travel ... So Frank really did take the bull by the horns ... I give him credit.