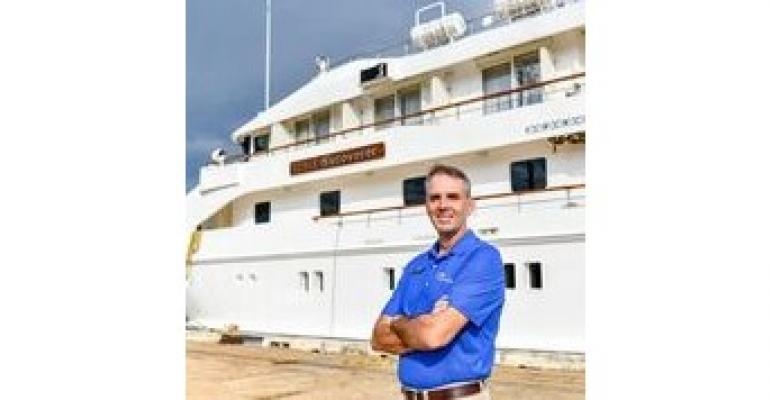 Coral Expeditions resumed operations on Wednesday, setting off on the first of a series of seven-night round-trips from Cairns to the Great Barrier Reef.

As reported earlier, the line in July received permissions for the resumption.

Carrying just 46 passengers, mostly Queenslanders, and a crew of 20, the yacht-like Coral Discoverer was able to depart following months of preparations by the company which has worked in partnership with Dr. Ian Norton from health emergency specialist Respond Global to develop its SailSAFE protocols.

The SailSAFE programme, which creates a ‘safe travel bubble,’ has been approved by all Australian state and territory governments.

Group GM Mark Fifield said the sailing is a ‘major milestone’ in the company’s history.

‘We hope that our successful return to operations gives confidence to travellers and authorities that small ship expedition cruising with a local operator is a logical and prudent point of a restart for the marine expedition industry,’ Fifield said.

‘As a destination, we are thrilled with the news that our very own Coral Expeditions has successfully returned to operations and is leading the way for the expedition cruise sector in Australia,’ Mark Olsen, CEO of Tourism Tropical North Queensland, said.

‘Coral Expeditions has worked hard to lay a new foundation for its operations, drawing on expert medical insight to create new health and safety measures in response to COVID-19,’ Katz said.

‘Coral Discoverer’s first departure shows how a carefully controlled operation with strict health protocols in place can help revive tourism in Queensland and Australia, while at the same time keeping a focus on safety as the highest priority.’