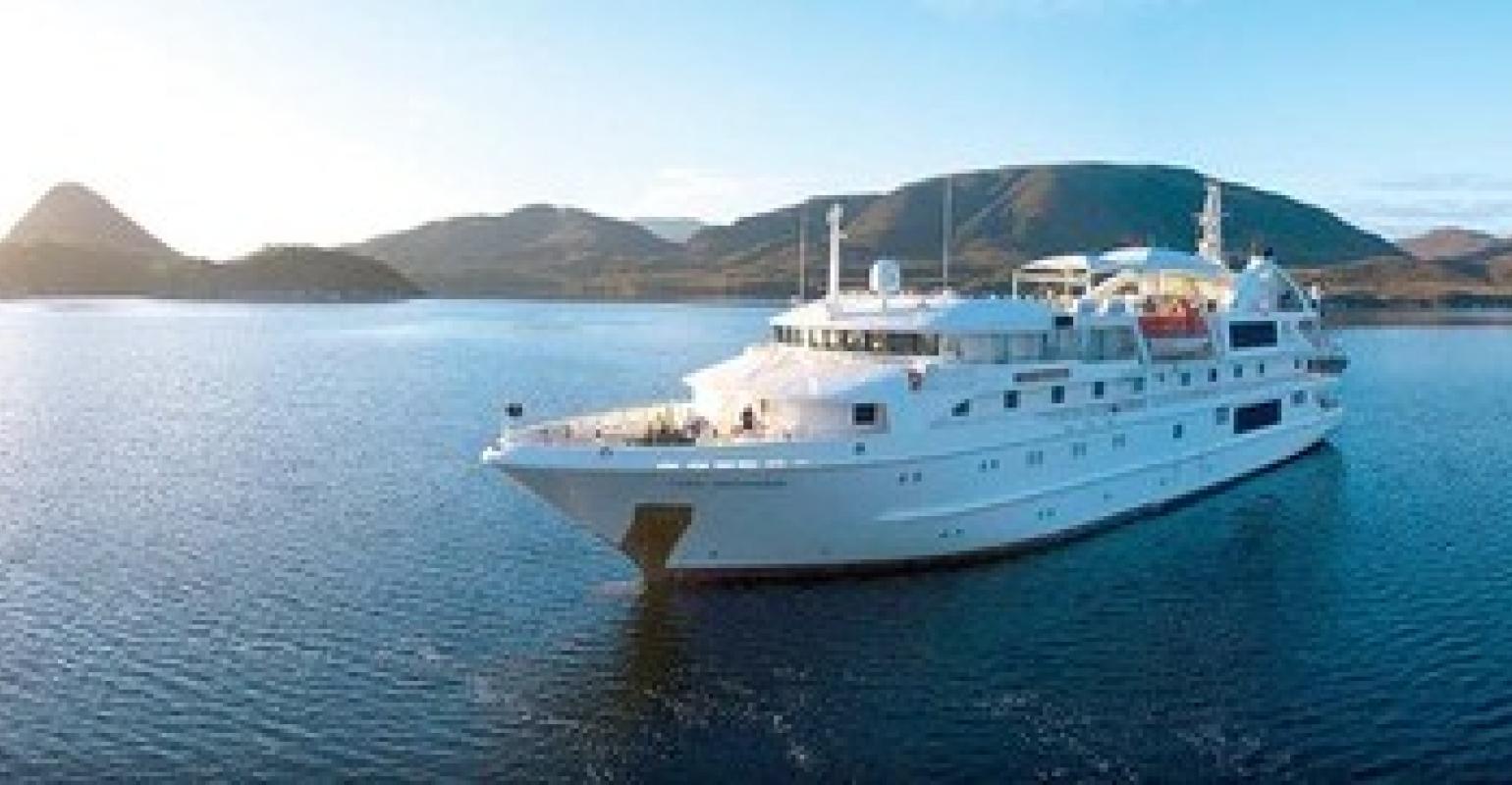 Coral Discoverer is to operate the company’s Tasmanian itineraries
Following the decision by Tasmania’s Premier Peter Gutwein to lift its border to New South Wales residents on November 6, Cairns-based Coral Expeditions is optimistic its upcoming Tasmanian programme will get the green light.

Tasmania closed its border amid the COVID-19 pandemic and, at the time of writing, it is still closed to Victoria.

Travellers from New Zealand will also be able to visit quarantine-free when restrictions on their arrivals in Australia are lifted.

‘We are in weekly discussions with the Tasmanian premier’s department to understand if they have any planned restrictions for cruise ships,’ Jeff Gillies, commercial director for Coral Expeditions, told Seatrade Cruise News.

‘Given that we are using the small Coral Discoverer (maximum 72 passengers), we do not believe there will be any issues,’ Gillies said.

‘We are not classified as "cruise ships," but as a local operator.’

As reported here, on October 14 Coral Expeditions set sail on the first cruise since the lockdown in Australia, beginning a series of seven-night round-trips from Cairns.

Its Australian-flag status, small Australian passenger count, Australian crew and its SailSAFE programme were critical to its restart approval.

The proposed Tasmanian programme kicks off with a 16-night circumnavigation of the island from Hobart on January 1.

On January 17 there is a 10-night ‘Coastal Wilds of Tasmania’ round cruise from Hobart in partnership with Australian Geographic.

Departing February 16 is a 10-night ‘Coastal Treks of Tasmania’ round sailing from Hobart, combining expedition cruising and hiking.