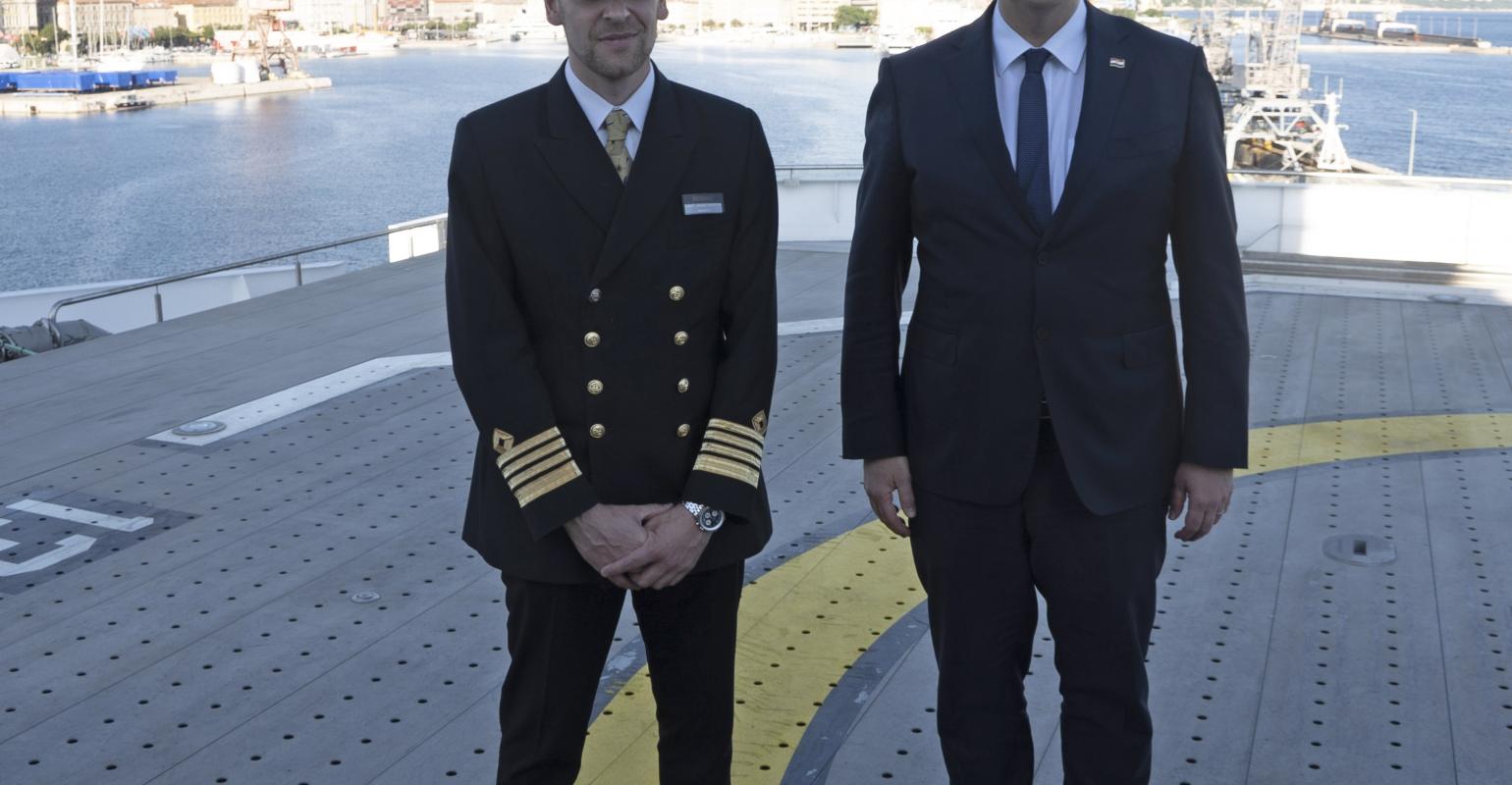 Plenkovic met with Sasa Coklijat, director of MKM Yachts, and Capt. James Griffiths, the master of Scenic Eclipse, and toured the 228-passenger (200 in polar regions) ship, which was built and named in 2019.

The Scenic Group recently completed an agreement with the Croatian government to commence shipbuilding operations in a dedicated separate section of Rijeka's Maj 3 Shipyard.

The newly formed business, MKM Yachts, wholly owned by the Scenic Group, will take full responsibility for all Scenic ocean newbuilds starting with Scenic Eclipse II and followed by the further four custom-built vessels over the next six years.