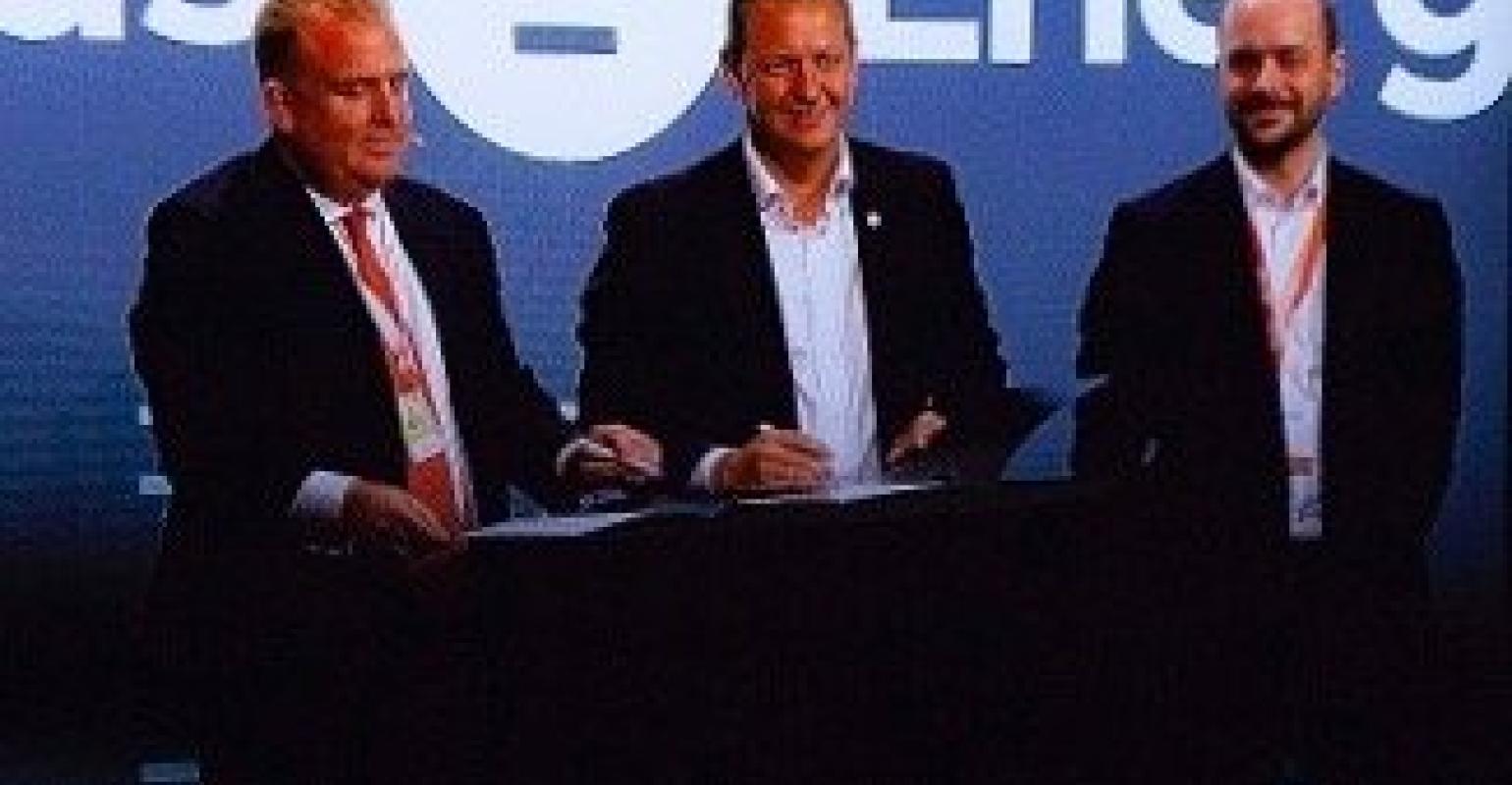 AIDAperla will be fitted with lithium-ion batteries from Corvus, produced in Norway, in 2020. The 300-meter ship will receive a battery pack capable of generating a total output of 10 MWh. As of today this will be the largest battery storage system worldwide ever installed on a passenger ship.

‘The integration of innovative battery technology into our Green Cruising Strategy is another important practical step we are taking on our path towards emission neutral ship operation. Corvus Energy is an important partner for us in the electrification of our ships,’ Eichhorn said.

Plans for other AIDA and Costa ships

It is planned to incorporate the experiences from this pilot operation of battery systems on board other AIDA and Costa cruise ships as well.

The battery systems can be charged with shore power and during sea operation (peak load shaving). In addition to pure battery operation, the systems can contribute for an extended period of time, for example, during port mooring or during ship maneuvers.

AIDA Cruises said this technology will reduce the consumption of fossil fuel and significantly increase the efficiency of ship operations.