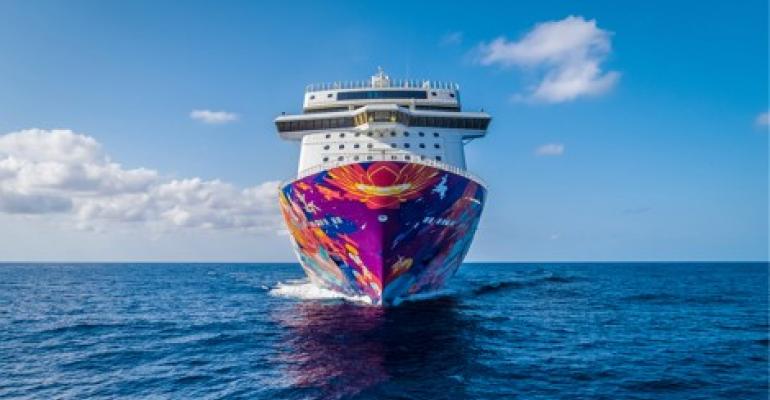 The narrowed net loss is due to numerous factors including the resumption of cruises by Explorer Dream in Taiwan from July 2020 until early May 2021 and by World Dream in Singapore since November 2020.

Other factors include continued efforts to control the headcount and burn rates for vessels in layup plus reduced depreciation expense due to the lower carrying amount of assets following impairment losses recorded against these assets in 2020. As well, finance costs were reduced in debt restructuring

In addition, the group recorded a share of profit for affiliate Travellers International Hotel Group of approximately $25m in the first half.

And Genting HK had lower impairment losses for assets compared to first half 2020.

This preliminary information, detailed in a filing, awaits review by Genting HK's independent auditors and the company's audit committee.

First-half results are expected to be released before the end of August.