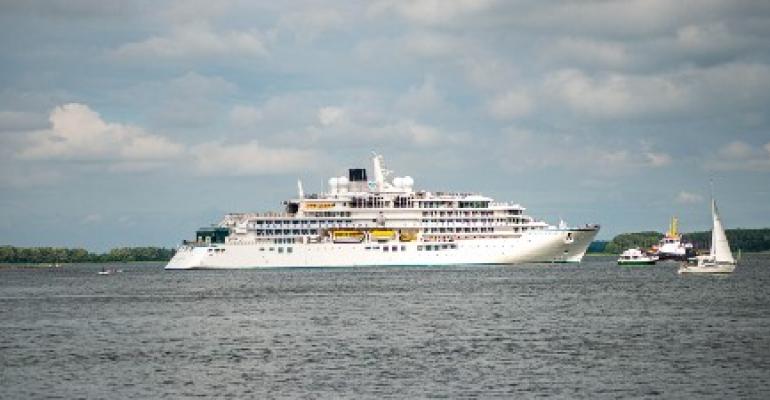 The Ritz-Carlton Yacht Collection and Crystal Cruises, which is now owned by A&K Travel Group, are still interested in Crystal Endeavor, but it's not clear where things stand with the expedition ship.

Sources at The Ritz-Carlton Yacht Collection confirmed their interest to Seatrade Cruise News, as did Manfred Lefebvre d'Ovidio, whose Heritage Group acquired Crystal Sympony and Crystal Serenity and the Crystal Cruises brand.

'We're still interested and we should be the buyer,' Lefebvre d'Ovidio said. 'The logical thing would be for us to have the ship,' since Heritage owns the brand, he continued. 'Why take pieces out of it?'

Sources have also identified Royal Caribbean Group as a would-be buyer with the intent to put Endeavor into the Silversea Cruises fleet. Royal Caribbean did not confirm that previously nor did it respond to a request for comment.

Ritz-Carlton said to be highest bidder

Multiple sources familiar with the process said The Ritz-Carlton Yacht Collection had submitted the highest bid, with reports ranging from as much as $350m to $375m. If true, that would be around the hefty price Genting Hong Kong reportedly paid to build the 200-berth ship in 2021 at MV Werften.

It has been called the most expensive passenger ship ever built at $1.9m per berth. The price was once announced at €350m, or about $385m at today's exchange rate.

It's not clear why a new owner for Crystal Endeavor has not been announced or where the process stands.

Lefebvre d'Ovidio said he had no information nor a timeline.

Inquiries to KfW-Bank — which is understood to be involved in the process along with Germany's export credit agency Euler Hermes — were not immediately answered. Nor did one of the Crystal Cruises' joint provisional liquidators respond to an email.