In Focus: Ship Deliveries and Namings 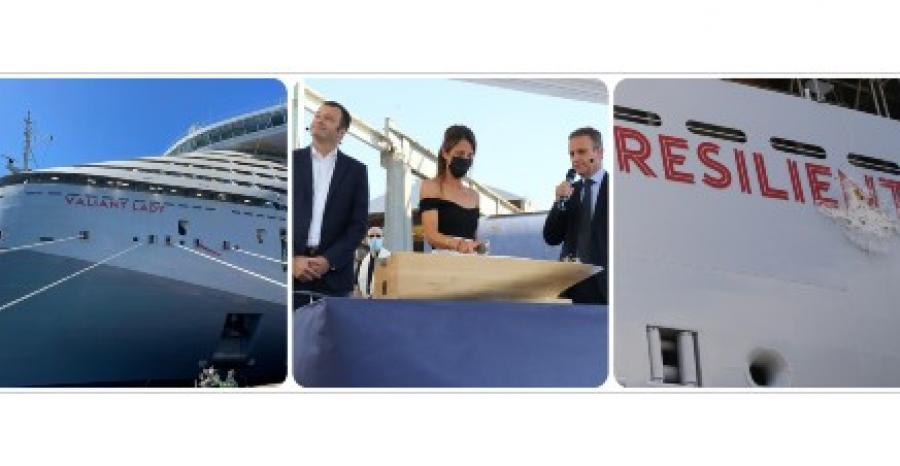