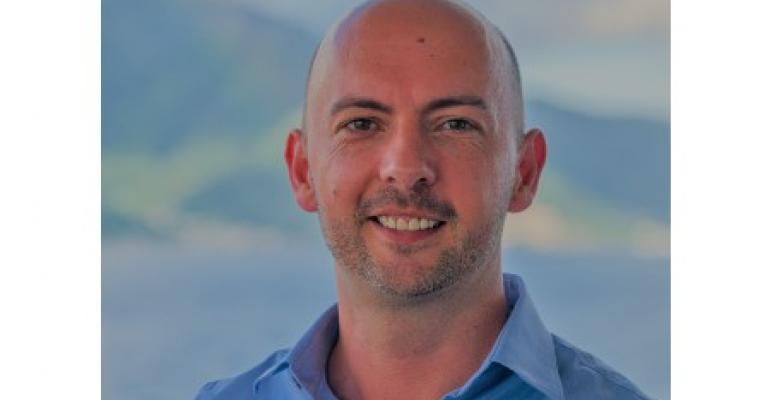 Stijn Creupelandt was most recently director of hotel services at Seabourn

Creupelandt will be in charge of the overall leadership, management and operation of the guest experience, including all hotel services, entertainment, wellness and spa, shore excursions, guest relations, food and beverage, and customer loyalty.

President Chris Prelog said Windstar is fortunate to add Creupelandt's 'luxury cruise experience and astute cultural understanding to our executive team,' adding that he will build upon 'all the 180 degrees from ordinary experiences that Windstar is known for.'

Creupelandt will be based in the company’s new Miami headquarters, reporting directly to Prelog. He will work in tandem with newly promoted VP Marine & Technical Operations Paul Barrett to manage operations aboard Windstar’s six yachts.

Creupelandt was most recently director of hotel services at Seabourn after earlier serving as the director of human resources and in other roles there.

Windstar announced earlier this year that its office will be moving from Seattle to Miami in June 2022, with some corporate positions moving to Denver and others operating remotely from the Seattle area. The Miami office will accommodate mostly cruise operation functions and some direct supporting teams to operations.