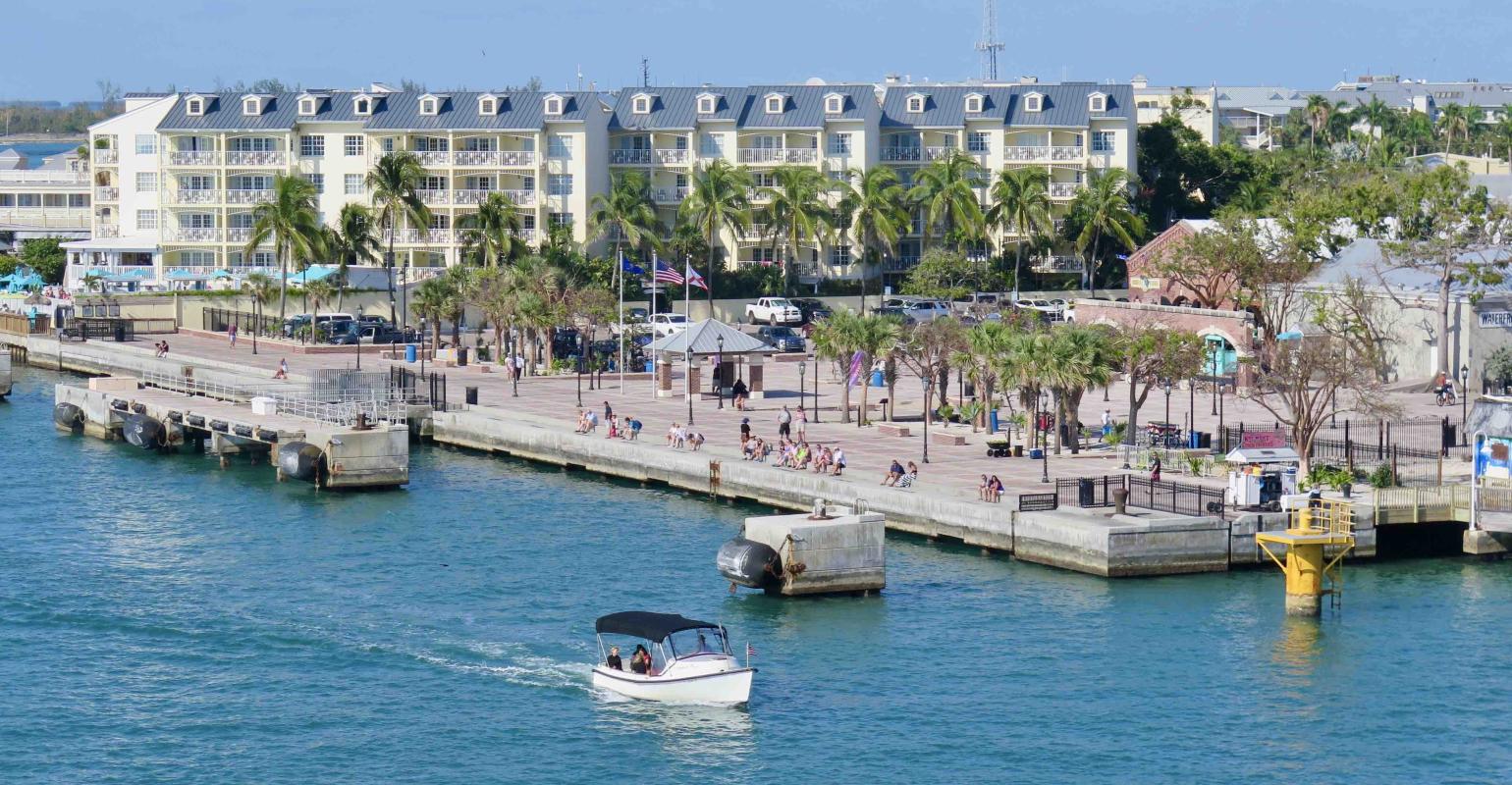 The closely watched legislation would nullify a local ballot iniative or referendum from restricting maritime commerce in Florida's seaports.

Key West voters in November overwhelmingly approved three measures to limit the number of daily cruise ship visitors and the size of cruise ships. The measures cap the number of persons disembarking to a total of 1,500 per day and prohibit ships with capacity for 1,300 or more persons (passengers and crew) from disembarking.

Voters also called for cruise lines with the best environmental and health records to get priority.

This month, Key West Mayor Terri Johnston and 19 other supporters of the Safer Cleaner Ships Committee went to Tallahassee, Keys Weekly reported, to ask lawmakers to reject the legislation overturning the voters' will. They then headed to the governor's mansion to implore Gov. Ron DeSantis to veto the bill if it's passed.

Key West business owners Michael Halpern and Danny Hughes also went to the state capitol to argue in favor of allowing all cruise ships to call.