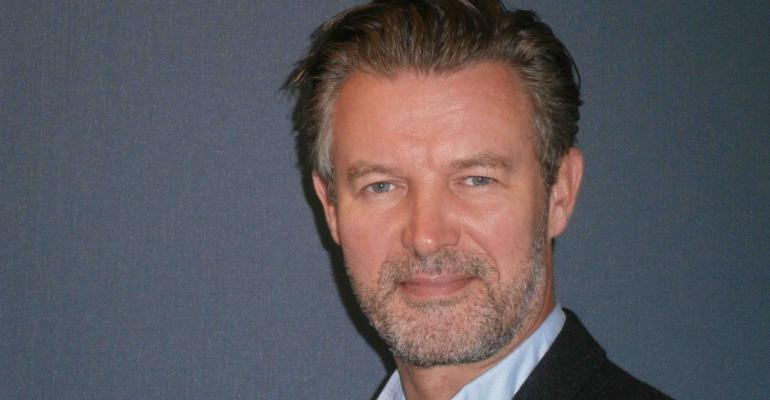 The federal government has put paid to years of speculation and intense lobbying for cruise ships to share Garden Island in Sydney Harbour with the Royal Australian Navy.

The Australian Broadcasting Commission today quoted Prime Minister Malcolm Turnbull as saying Garden Island had been a naval base for over a century and ‘will remain so.’
In March 2012 former Defence Department Secretary Dr Allan Hawke handed down the findings of an independent review that cited national security in rejecting a plan for cruise ships to berth at Garden Island during peak wave seasons. Hawke’s inquiry found that the present and future needs of the Royal Australian Navy had to come first.

A year ago the New South Wales government formed a cruise industry reference group to tackle Sydney’s cruise ship berthing crisis. With Garden Island now off the table, Molineaux Point or Yarra Bay at Port Botany have been identified as the next preferred locations for a terminal.
The state government will develop a business case over the next six months for the Botany Bay berths.
CLIA Australasia chairman Sture Myrmell, who is president of Carnival Australia, said the industry will work constructively with the NSW government on its plans for Botany Bay, 13km south of the Sydney central business district.

‘Our industry has been advocating for a solution to Sydney’s infrastructure constraints for some years and having a clear plan of action with the NSW government is a step forward to achieve greater certainty and a platform for growth,’ Myrmell said.
‘As well as being at the centre of Australia’s largest cruise market, Sydney is one of the world’s most popular cruise destinations and requires facilities that can support cruising growth and its contribution to the economy.’
Copyright © 2022. All rights reserved. Seatrade, a trading name of Informa Markets (UK) Limited.
TAGS: ports & destinations cruise lines associations cruise terminals government weekly featured Cruise_Asia
0 comments
Hide comments
Related