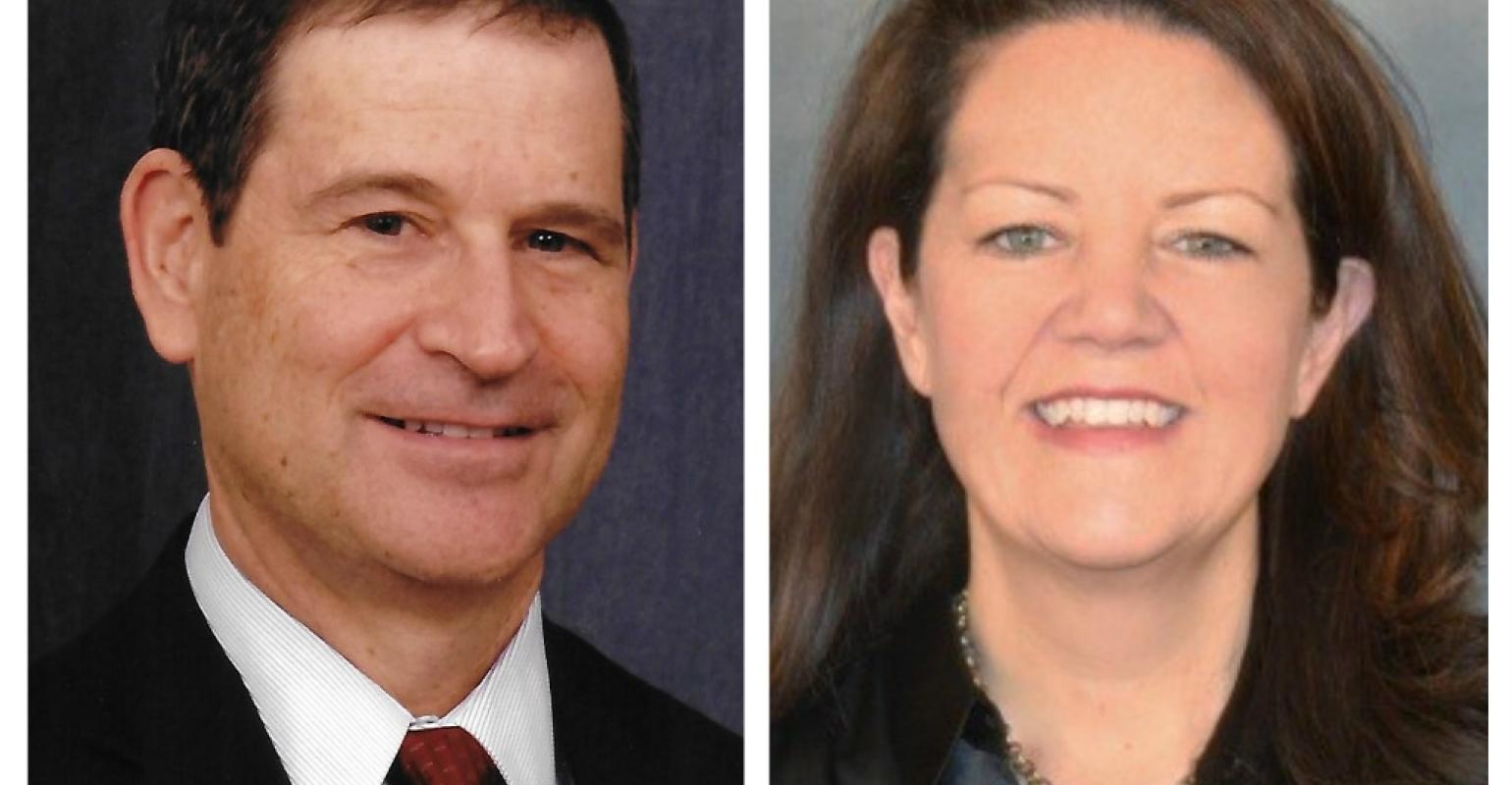 Brian Salerno is the new SVP maritime policy, taking on the responsibilities formerly held by Bud Darr, who moved on to an EVP job with the MSC Group last summer. Megan King becomes SVP strategic communications and research, a position with the added research aspect.

Salerno served 36 years in the US Coast Guard, retiring in 2012 at the rank of vice admiral. After that he was appointed by President Obama to direct the Bureau of Safety and Environmental Enforcement, a federal agency that oversees offshore oil and gas safety.

During his USCG career Salerno worked in a variety of operational missions, with a particular focus on maritime safety. He commanded field units in San Juan, Puerto Rico, and Boston, serving concurrently as captain of the port, officer in charge of marine Inspection, federal on-scene coordinator for environmental responses and, after the 9/11 attacks, as federal maritime security coordinator.

Overseas assignments included a tour as the maritime safety adviser to the Panama Canal Authority. As a flag officer, Salerno was responsible for establishing program policy for all prevention and response missions. He also led the US delegation to the International Maritime Organization’s Maritime Safety Committee. His most senior position was that of deputy commandant for operations, which he held from 2010 to 2012.

King brings more than 20 years of integrated marketing and brand management experience across many sectors. During the past 13 years with Porter Novelli, a public relations firm that's part of the giant Omnicom Group, she advanced to her most recent role as EVP and global director of creative. That entailed responsibility for the strategic vision, growth and integration of creative, content and editorial services, including paid media, across the globe.

Before Porter Novelli, King was a VP at Arnold Worldwide and managed major advertising accounts in the Washington, DC area.