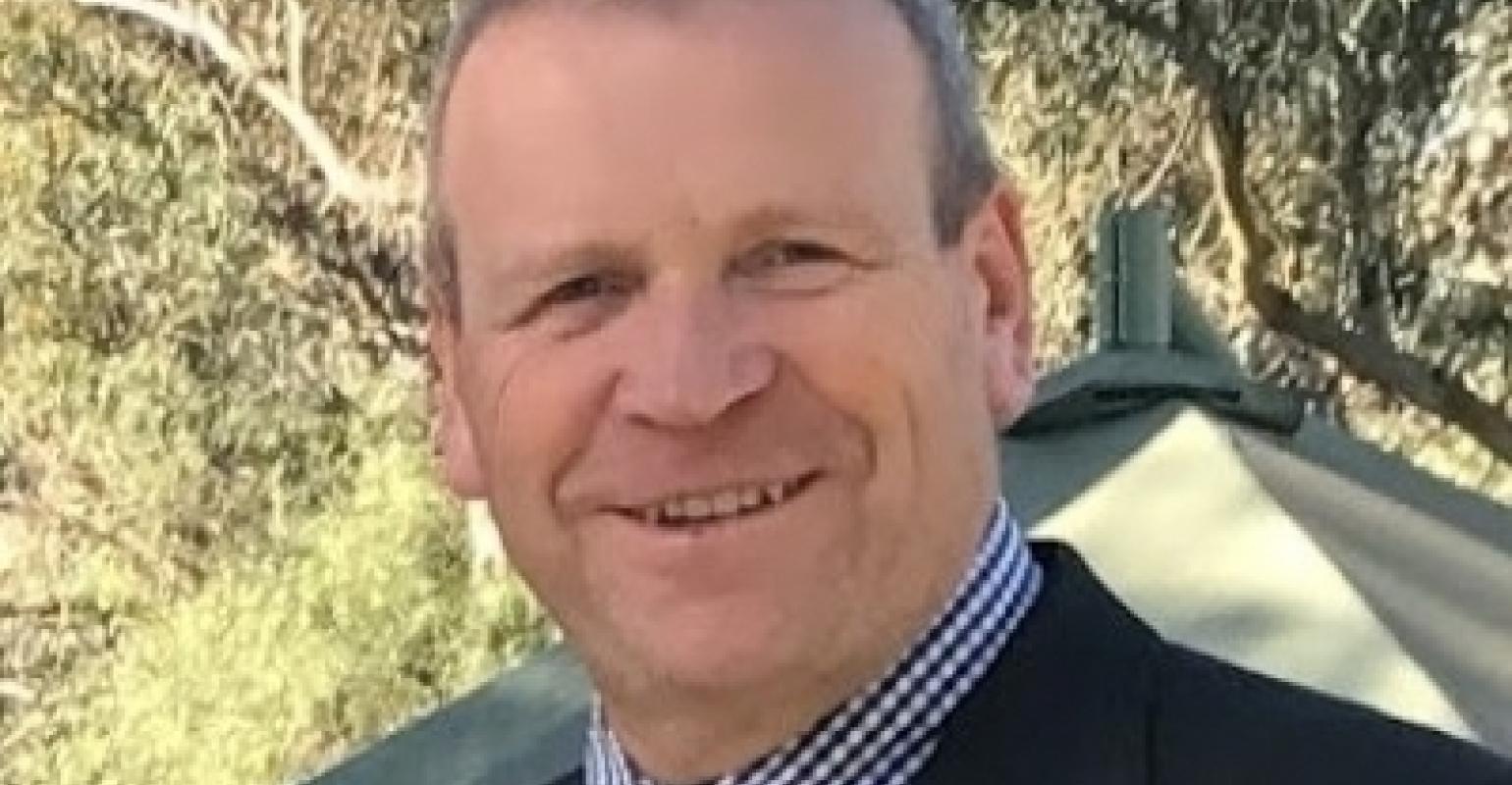 To mark her final 2018/19 extended season in Australia, after sailing from Fremantle and Adelaide for six years, Astor's fares have been reduced by up to 60%.
The 600-passenger ship's ‘sail of the century’ is available from August 18 for new bookings made before September 3.
‘The sailings on offer range from three-night short voyages at incredibly competitive prices, to legendary 54-night experiences,’ Dean Brazier, md of CMV Australia, said.

End of an era

‘It is the perfect way to celebrate the end of an era and ensure travellers have their last chance to farewell our impressive Astor,’ Brazier said.
Fares for Astor’s 47-night repositioning voyage from Tilbury to Sydney via the Caribbean and the South Pacific on October 15 this year were from A$11,329 per person twin share. They now range  from A$4,999—a saving of 60%.
A three-night sailing from Sydney to Adelaide on December 1 has been reduced from A$729 per passenger twin-share to A$369—a 50% saving.
An 11-night round-trip from Fremantle to Bali on January 14, 2019, which was A$2,639 is now A$1,299—another 50% saving.
Astor’s final sailing from Australia leaves Fremantle on March 10, 2019, for Tilbury via Africa. There is also a saving of 50% on this 43-night voyage, which has gone from A$10,359 to A$5,179.

As previously reported, CMV’s 2019/2020 Down Under programme will be operated by Vasco da Gama which will sail from Tilbury on October 9, 2019, on a 53-night voyage to Sydney, arriving December 1. She will also spend the company’s extended Australian season sailing from Fremantle and Adelaide.
Copyright © 2020. All rights reserved.  Seatrade, a trading name of Informa Markets (UK) Limited.
TAGS: ports & destinations marketing cruise lines weekly ship
0 comments
Hide comments
Related