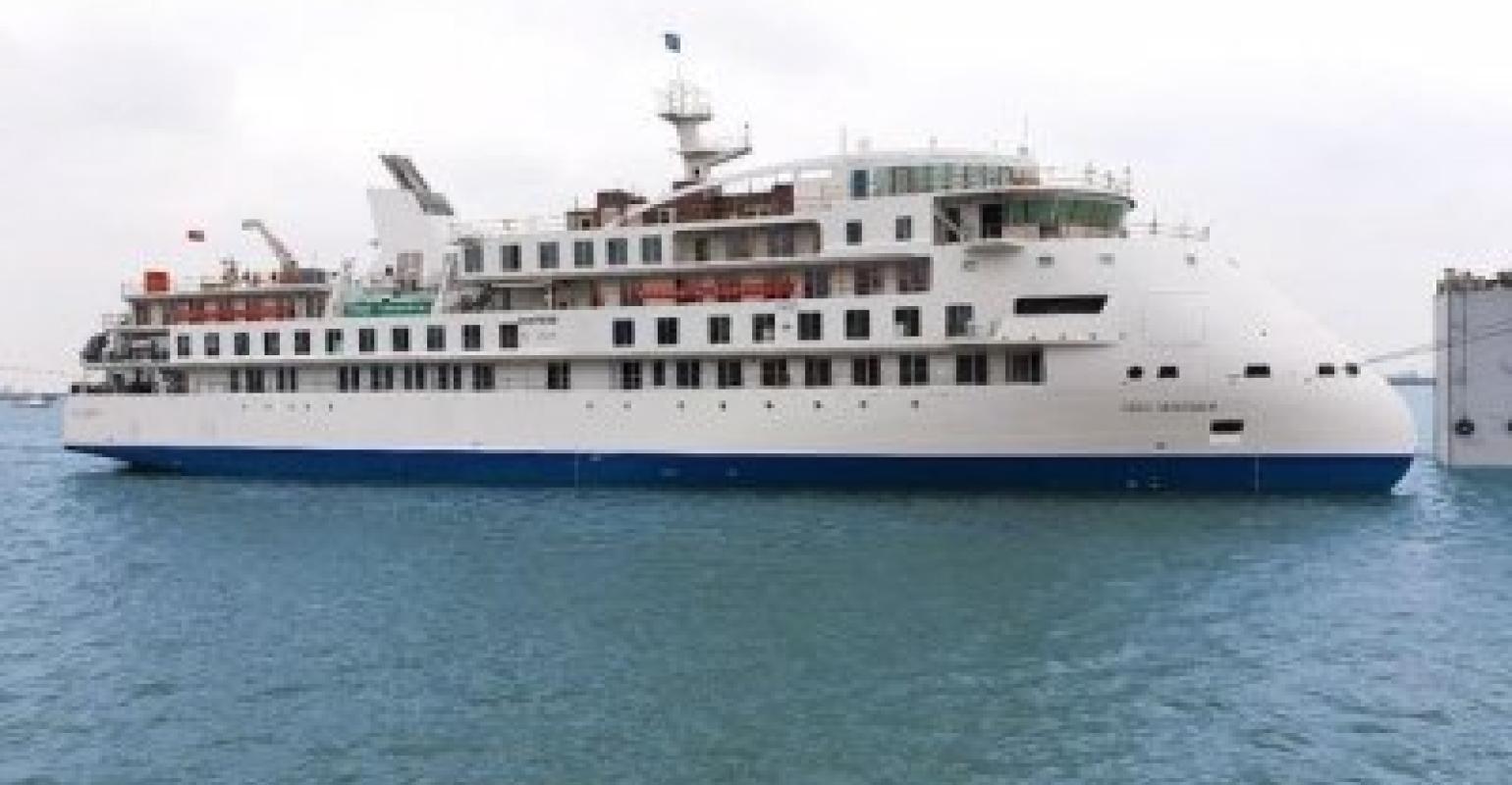 Robert Halfpenny, MD of Australia’s Aurora Expeditions, confirmed an agreement with SunStone Ships for a second Ulstein X-BOW ship for delivery in 2021. In 2018, he had said a sister ship was planned, and SunStone recently firmed the newbuild order, without disclosing the charterer.

The as yet unnamed ship will be a sister to the soon-to-be launched Greg Mortimer which was named to honour the company’s celebrated mountaineer founder.

He said that already 60% of capacity for the Antarctica 2020/21 season has been sold.

‘We have been forced to turn away some passengers who are eager to join Aurora Expeditions on board Greg Mortimer, with its revolutionary inverted bow technology, so we are delighted to offer our customers another great ship,’ he said.