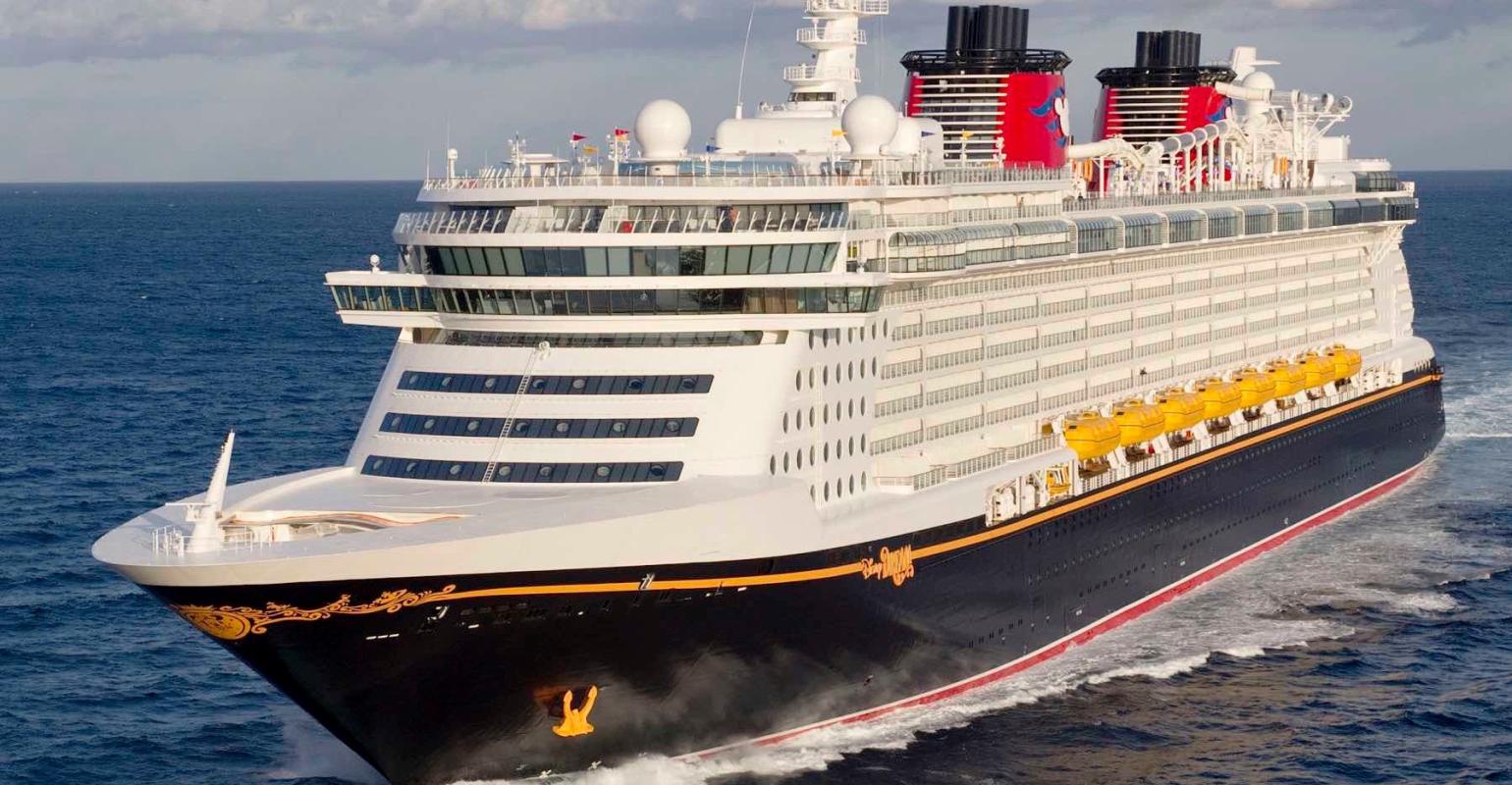 ‘Some of our crew remained on the island and their care and safety is our highest priority,’ Disney said. ‘As forecasted, sustained winds on the island did not extend beyond tropical force strength and our crew has returned to their living quarters after spending a few hours in our storm shelter yesterday.’

News reports had questioned the decision to keep some crew on island after a Castaway Cay worker’s sister tweeted her concern.

Disney said many guests had inquired about Castaway Cay, which is southeast of Great Abaco and Marsh Harbor, where extensive damage was reported following Dorian’s passage on Sunday.

Disney Dream’s current sailing was scheduled to return to Port Canaveral on Sept. 4. However, given the port is not likely to be open Wednesday, the ship is now expected to return on Thursday.

Since Disney Dream will have additional time at sea, a stop at Grand Cayman was added Monday.

Disney had hoped to operate part of Dream’s Sept. 2 cruise with a shortened sailing departing Sept. 4, but that two-night voyage has been canceled.