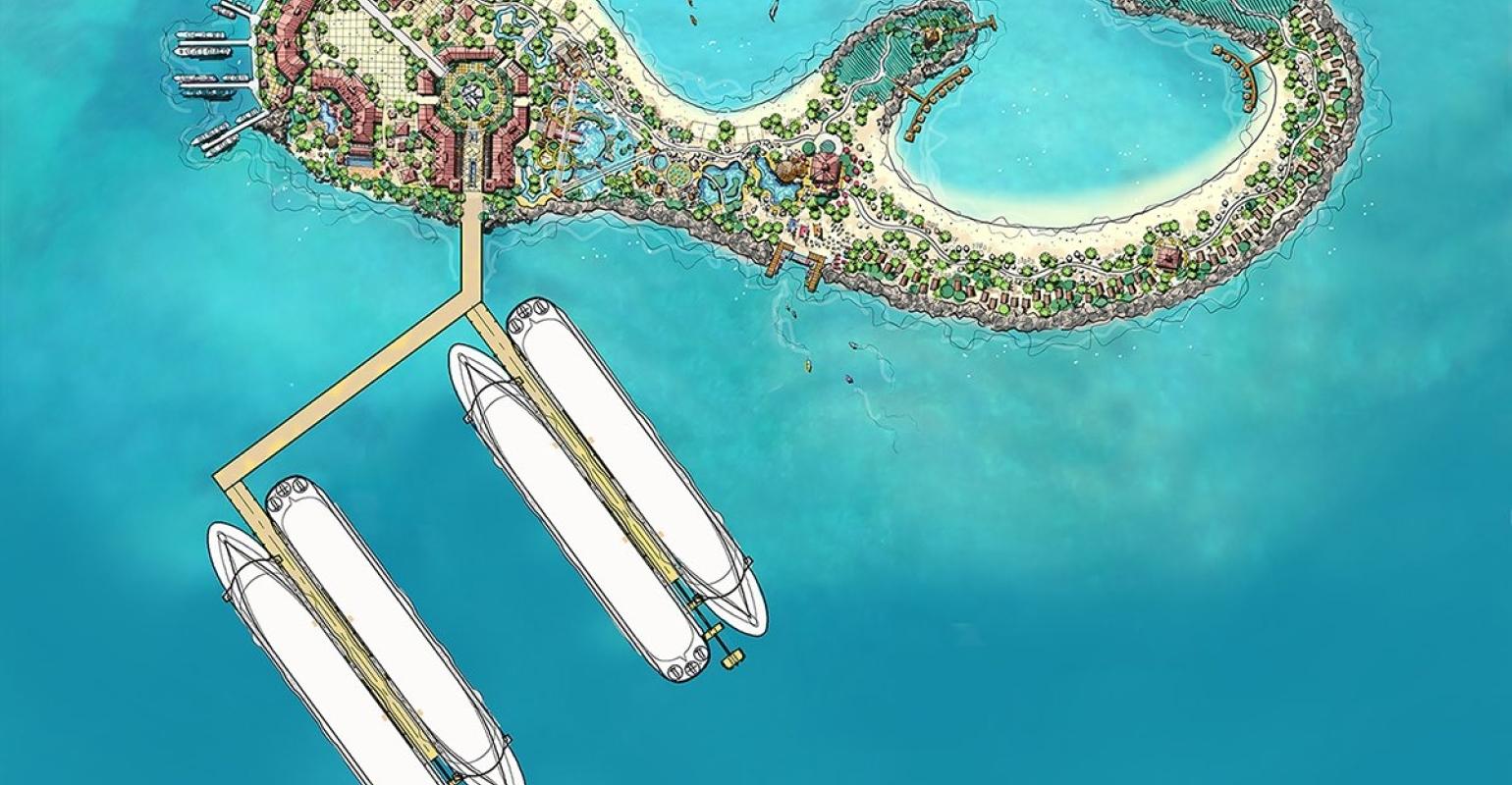 Belizean businessman Michael Feinstein—who developed Belize Tourism Village years ago—told Seatrade Cruise News all permits, including environmental, are in place, and funding is guaranteed. The project, he said, has the support of both the local public and private sectors in Belize.

Work has begun, with the official groundbreaking set for January. Completion is targeted for the start of the high season in 2020.

One of the western Caribbean's most popular cruise destinations, Belize City has been challenged by the need for ships to tender passengers 45 minutes to shore. Belize Tourism Village can get congested and, from there, passengers taking excursions to Belize's natural wonders face additional lengthy transfers.

Stake Bank Cruise Port will provide a modern docking facility 10 minutes from Belize City, with facilities for tenders to the mainland and tour dispatch, 'like an intermodal center,' said Mike McFadden, president of Florida-based MAC Maritime, the project's cruise industry liaison. He noted this will especially facilitate waterborne excursions.

Stake Bank itself will be developed as a beach and cultural destination with ample passenger and crew facilities. These include a swimming and snorkeling lagoon, family beach, teen beach and, in a different location, a watersports zone. There will be tranquil seaside cabanas near a beach bar, and over-water bungalows.

A separate Beach Club will feature a pool, pool bar and grill, with an ample water park and kids' play zone nearby. An oceanfront restaurant will be located near the marina where tenders connect to Belize City.

Travelers will step ashore into a grand arrival plaza, and crew will have their own area, including a pool.

Stake Bank Cruise Port will be one of Belize's largest and most important projects during the next three years. Tourism accounts for 30% of the country's GDP and is a significant source of foreign exchange.

For a long time cruise lines have been clamoring for docking facilities in Belize. Several years ago, Norwegian Cruise Line Holdings broke from the pack by developing its own island gateway destination in southern Belize, with tender transfers to the mainland. Harvest Caye opened in 2016, to great success.

'Our preliminary discussions with cruise line representatives have been met with high interest,' McFadden said. 'As the design phase of the project moves forward, we will reach out to the cruise lines on a regular basis to solicit their input. This will insure that the various components of the development satisfy the needs of their passengers and crew.'

The Stake Bank team will be attending the FCCA Conference & Trade Show in Puerto Rico, Nov. 5-9.