250,000 cruisers disembarked at US ports in 3 weeks due to coronavirus pandemic: USCG 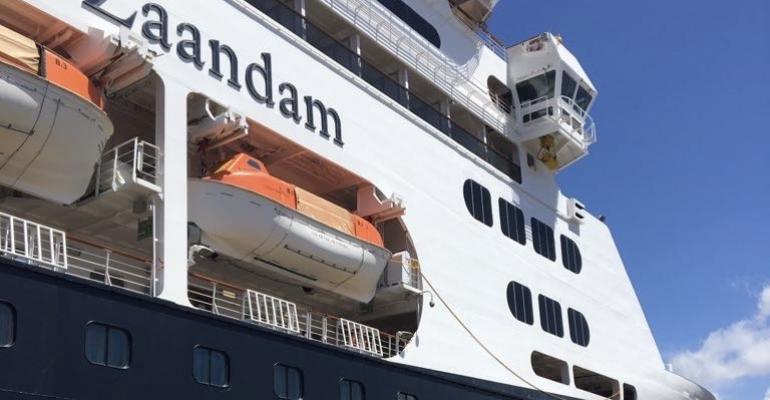 Zaandam was among the recent cruise ships allowed to dock in the US after other countries refused. People on board died from coronavirus
The US Coast Guard has overseen the disembarkation of 250,000 passengers from more than 120 cruise ships in the last three weeks due to the COVID-19 pandemic.

At least 31 people have been medically evacuated by USCG since March 7.

114 cruise ships now in or near US waters

USCG, under guidance from the Centers for Disease Control and Prevention and working with Department of Homeland Security partners Customs and Border Protection and the Transportation Security Administration, as well as state and local entities from multiple port jurisdictions, said it facilitated the safe landing, screening, quarantine and repatriation of the 250,000 passengers in a manner that has prevented further spread of the COVID-19 virus.

Many passengers were brought to safe harbor in the United States when international ports refused entry. Recent examples include Coral Princess and Zaandam. People died on both ships during their extended voyages.

Most of the cruise industry announced a voluntary suspension of cruise operations from/to US ports March 13, and the CDC issued a 'no sail' order March 14 to those cruise ships that had not voluntarily suspended.

'We commend the decision by the cruise industry to cease operations. However, pausing a global tourist industry does not happen instantaneously or easily,' said Vice Adm. Dan Abel, Coast Guard deputy commandant for operations. 'The federal, state, local and industry cooperation to achieve this feat truly represents the whole-of-nation approach directed by the president and is essential to fighting the spread of this virus and working to minimize the loss of life.'