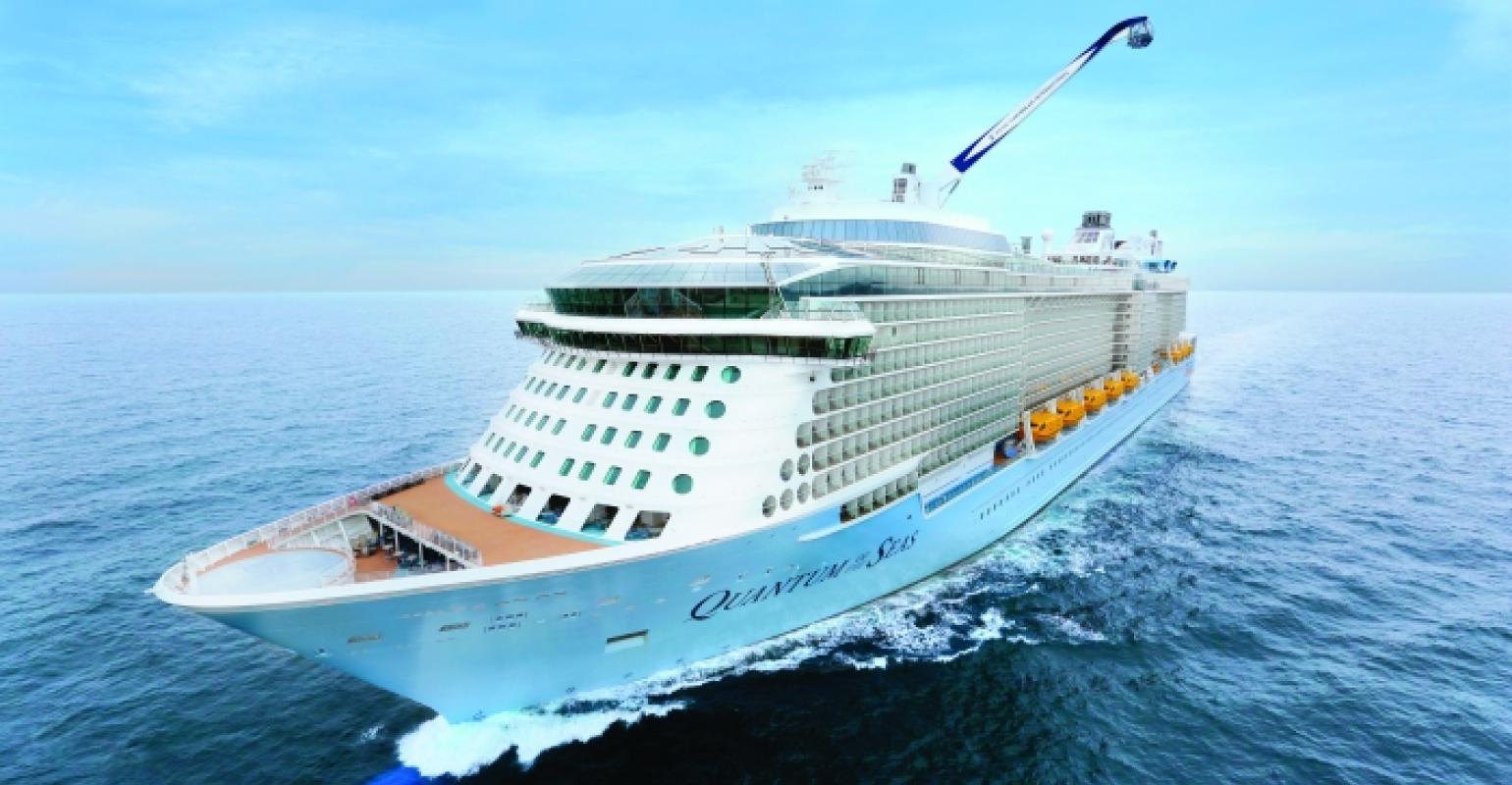 Quantum will join sister Ovation of the Seas at the Port of Seattle, with Quantum sailing Mondays and Ovation on Fridays.

Ports are Juneau and Victoria, BC, plus Sitka or Skagway or Icy Strait, depending on the date, and scenic cruising of Endicott Arm and Dawes Glacier.

Quantum of the Seas is currently based in Asia, where it sails seasonally from Tianjin, China, and Singapore — though Royal Caribbean's global operations are currently suspended to at least May 12.

A company spokeswoman said the plan to move Quantum to Alaska was decided late last year.

In 2021, China is going to get its first Oasis-class ship, Wonder of the Seas, scheduled to debut mid-year in Shanghai.