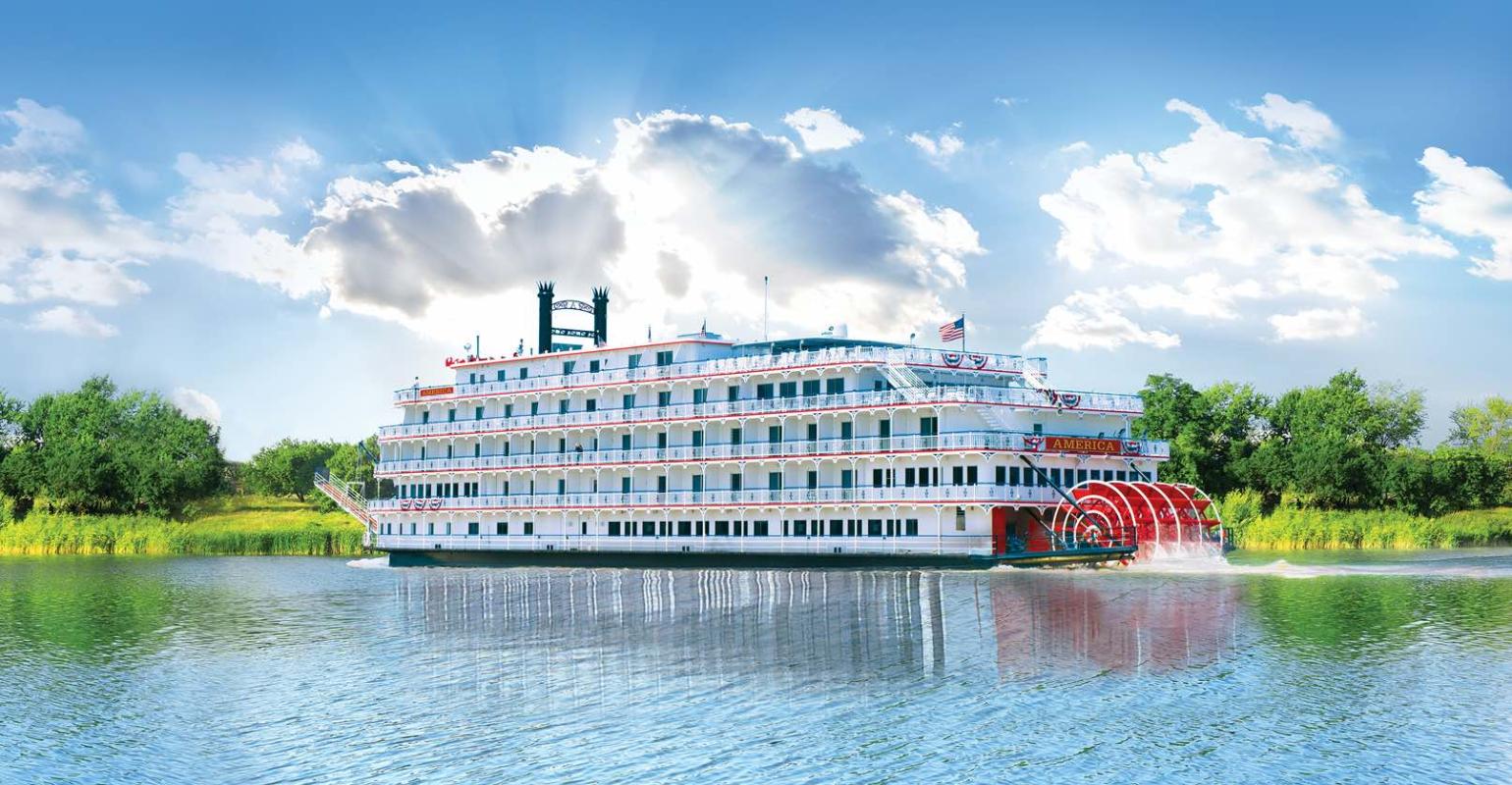 This includes a financial contribution from the line for improvements to the docking area and funding for beautification of the facility. American will pay Vicksburg a per-passenger fee and receive priority docking along a section of the riverfront.

American’s ships have been visiting Vicksburg and cruising the Mississippi River for many years, but this is the first agreement of its kind between the city and the line.

American has doubled its capacity on the Mississippi in the past two years, with four ships cruising there in 2020, and new vessels to come in 2021 and beyond. These include modern-style vessels, along with paddlewheelers.

‘American Cruise Lines has a long history on the Mississippi River, and I’m pleased to have formalized this agreement which will enhance one of our city’s main entryways — all at no cost to the taxpayer,’ Mayor George Flaggs Jr. said. ‘Our community appreciates the continued partnership with American and their willingness to invest in the future of our city.’

‘Through Mayor Flaggs’ foresight and drive, our boats will be in as often as four times per week and will bring thousands of tourists to the city,’ said Charles B. Robertson, newly appointed president and CEO of American.

The line will provide shuttle services to transport travelers to various Vicksburg attractions and businesses in the downtown area.

‘This agreement will be a new catalyst for more economic development throughout Vicksburg,’ according to Frank Klipsch, director of city partnerships and special projects for American Cruise Lines. ‘Vicksburg is a vitally important stop along many of American’s most popular Mississippi cruises. Its historical significance and inherent beauty make it a wonderful destination for river cruising.’

More than 10 different Mississippi itineraries are operated by American from February to December each year.