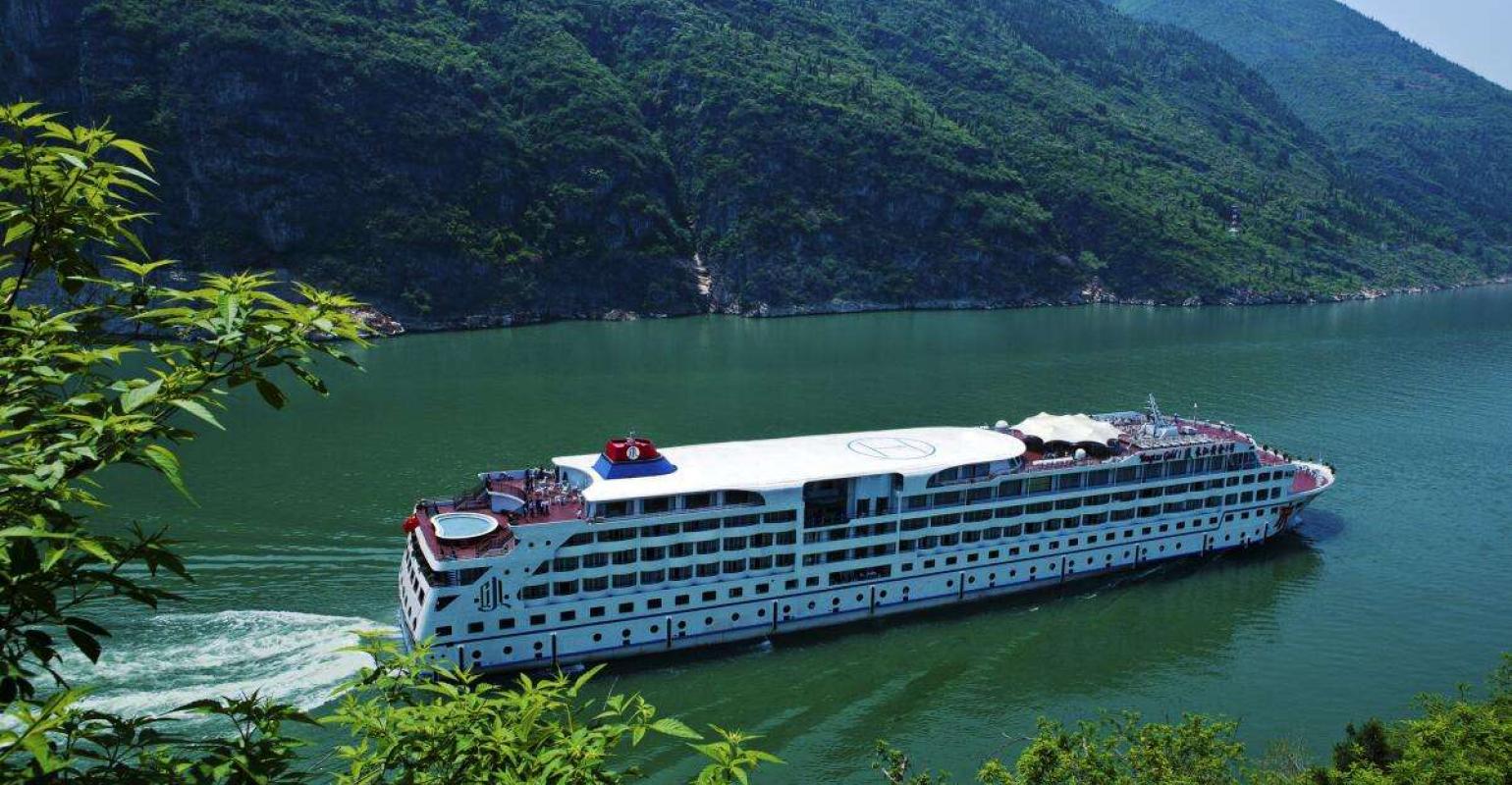 China’s Ministry of Transport issued guidance on coronavirus prevention and control for the domestic cruise industry and preparations for resumption.

According to the guidance, Yangtze River routes initially will be limited to between Chongqing and Yichang, Hubei province. The departure and transit ports and destinations will need to be at low risk for COVID-19.

Crew members will have to present a negative COVID-19 test taken within seven days of signing on.

The maximum passenger capacity for each vessel should be less than 50%.