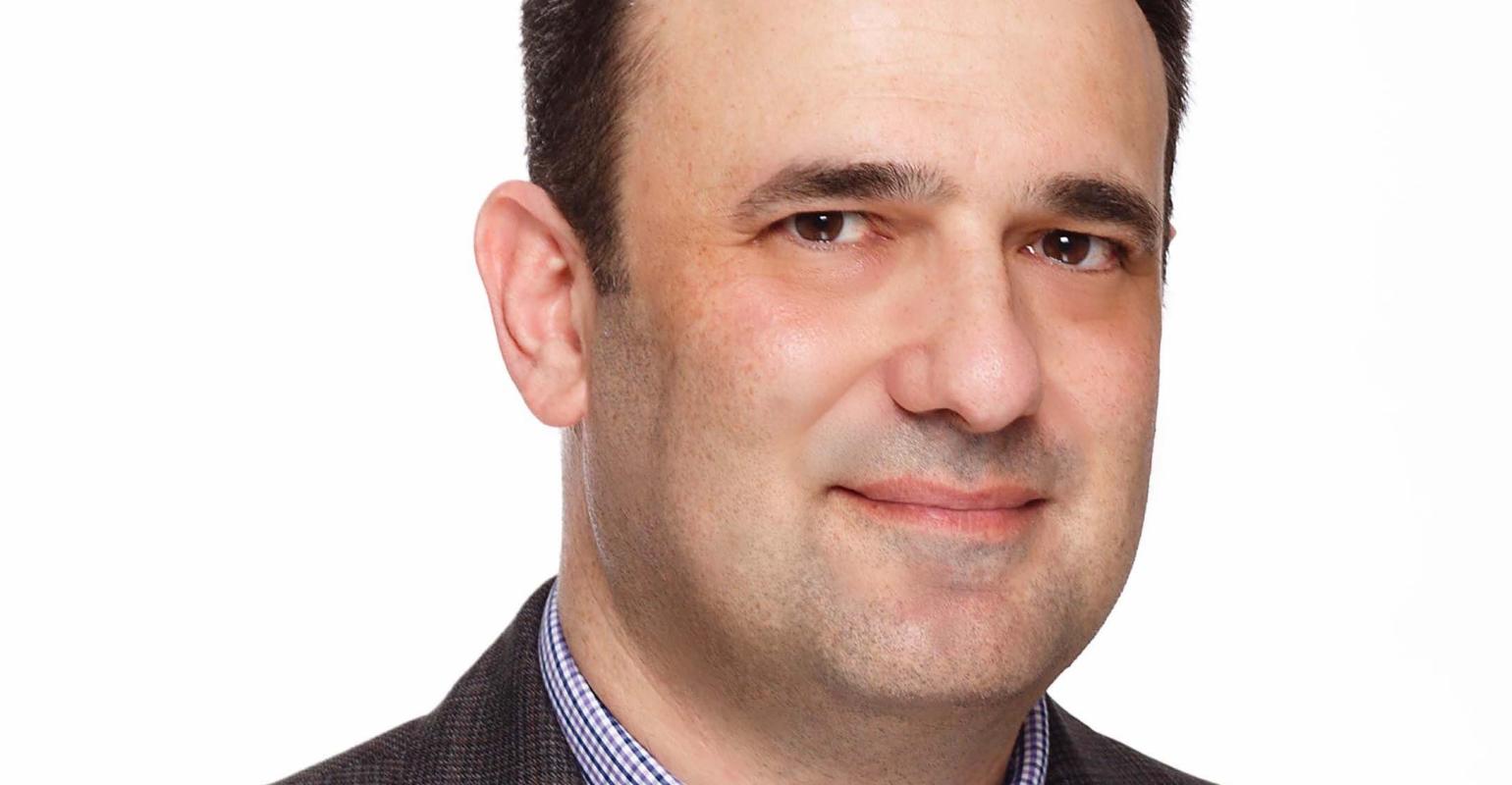 Joel Katz said despite the lack of berths in Sydney, passenger spending has increased
The latest annual Economic Impact Assessment commissioned by Cruise Lines International Association Australasia and the Australian Cruise Association shows that cruise tourism continues to make a major impact on the economy.

The cruise industry’s total value to the national economy has increased 11.2%, contributing A$5.2bn in direct and indirect output during the 2018-19 financial year.

Compiled by AEC Group, the independent assessment found that 18,135 full-time jobs were supported by the industry, a 6.6% increase on the previous year.

‘The strong growth in the economic contribution to the economy has been driven primarily by increased spending by cruise passengers,’ CLIA Australasia & Asia MD Joel Katz said.

Katz said a lack of berthing space in Sydney has made it difficult for the cruise industry to increase its capacity in Australia, but this has been countered by significant increases in the amount of spending by cruise passengers.

‘Cruise passengers now spend an average of A$387 each for every day they are on shore in Australia, which provides enormous benefits to businesses, like hotels, restaurants, tour operators and retailers.

ACA CEO Jill Abel said cruise ships had visited 47 ports around Australia last financial year, bringing tourism to some of the most remote coastal communities in the country.

‘The economic impact of cruising is not only enormous and growing, it is also reaching locations that might otherwise be difficult for visitors to access,’ Abel said.