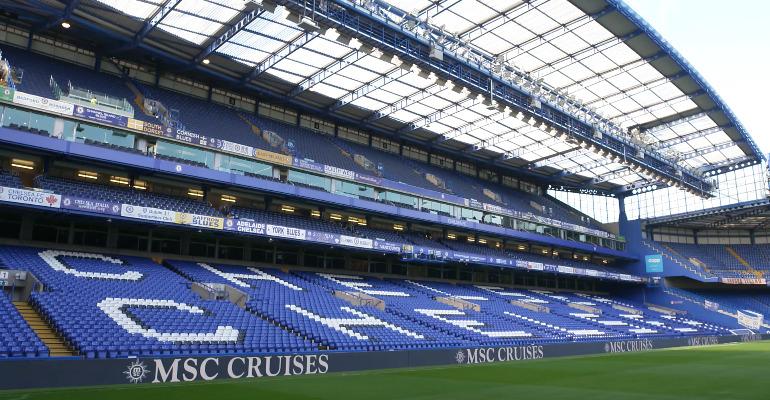 Explained Gianni Onorato, CEO, MSC Cruises. ‘...I am pleased to say that the Chelsea FC partnership will continue to be important in our goal to build further positive brand association as well as introduce our distinctive cruise experience to new audiences both in the UK & Ireland, and globally.”

MSC Cruises' MD UK & Ireland Antonio Paradiso further added, ‘Having seen such positive results from our partnership during the most challenging of times for the travel industry, we have no doubt this partnership will continue to offer immense benefits over the coming years.’

In the partnership’s first three years, the cruise line has seen a year on year increase in brand awareness amongst the 2.6m Chelsea Football Club fan base in the UK and Ireland. At the start of the partnership, only 14% of fans were familiar with the cruise line, growing to 85% at the end of the first term of the agreement. Over the past year, MSC Cruises has focussed on leveraging its digital presence through social campaigns with Chelsea FC.

‘We began this partnership in order to reach new audiences, and increase brand awareness and I’m happy to report that so far we have exceeded this objective,’ continued Paradiso. ‘We’ve seen great success in terms of engagement and customer acquisition and have had feedback from passengers and travel agents about how this increased visibility has driven them to book a cruise with us.’

‘We have worked closely with MSC over the past three years to support them in their strategic business objectives,’ said Chelsea FC's CEO Guy Laurence, ‘This extension is testament to the best-in-class activations we have delivered with them to meet and surpass those goals.’

Expanding its UK Since announcing the intention to expand its presence in the UK and Ireland, MSC Cruises has supported the building of the new Horizon Terminal in Southampton and confirmed that at least one MSC Cruises ship will homeport in Southampton, starting with MSC Virtuosa in summer 2021.