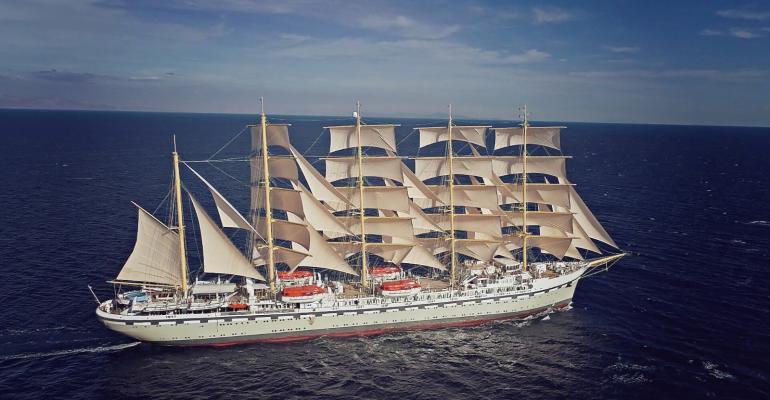 Currently called by its newbuild name Brodosplit 483 — after the Croatian shipyard where it was constructed — the vessel remains owned by the yard, a subsidiary of the DIV Group, according to a news release.

Commissioned by Star Clippers, the ship was completed last summer but has been subject to a legal dispute.