Port of San Francisco looks to a Miracle year 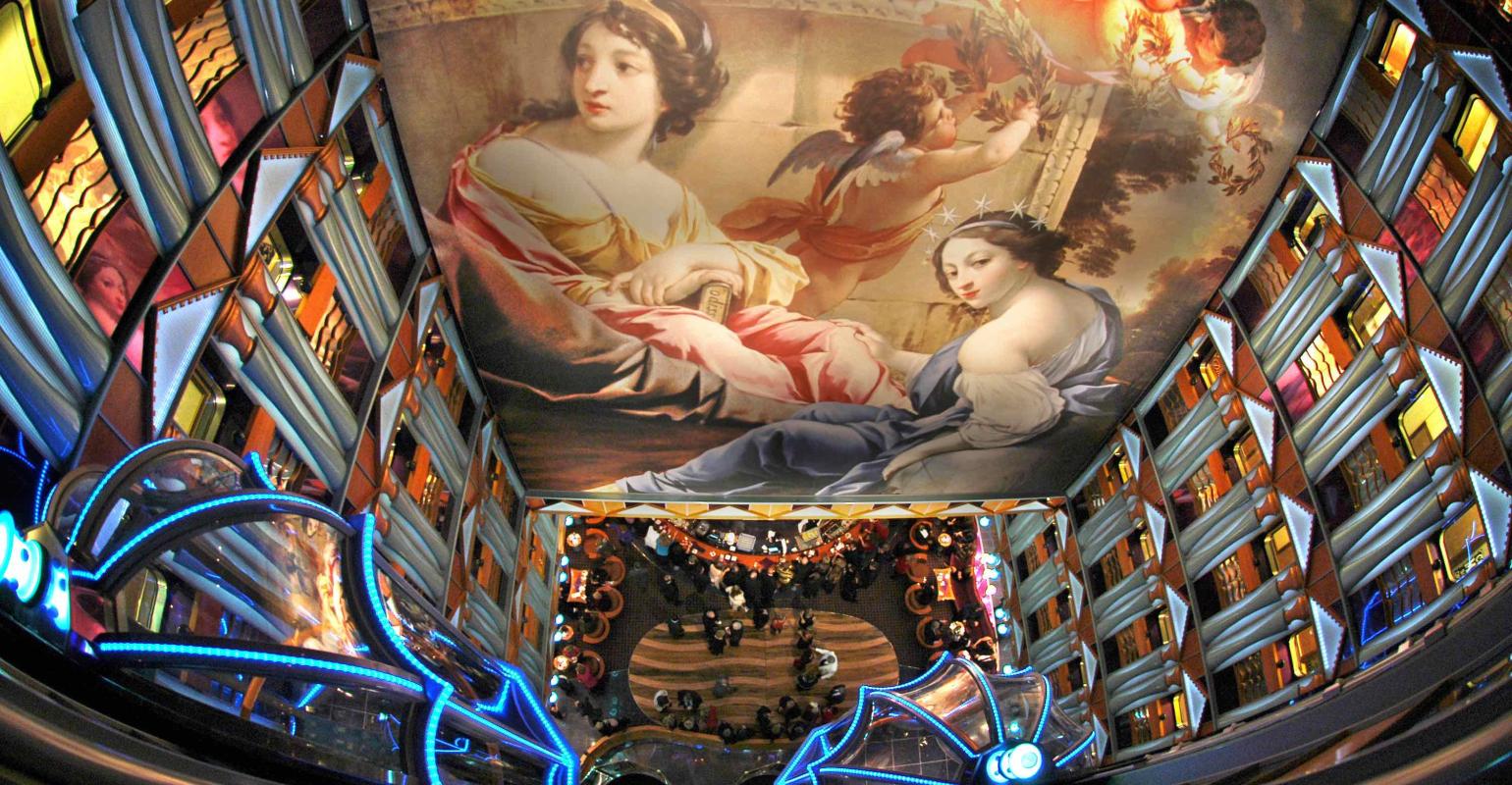 And Carnival Miracle is the big news, according to Michael Nerney, assistant director, Maritime Division, as Carnival Cruise Line operates its first sailings from there.

When Carnival announced the San Francisco deployment in December 2018, the response was so strong the line soon added five departures to the inaugural program.

From Hawaii and Mexico to Alaska

Carnival Miracle repositions to the City by the Bay on a 14-day ‘Carnival Journeys’ Panama Canal cruise in March with stops at Colombia, Costa Rica, Guatemala and Mexico. Its San Francisco program is varied, from four-day 'long weekend' cruises to Ensenada, five-day cruises to Ensenada and Catalina Island or San Diego, and a six-day cruise to all three.

A 15-day ‘Carnival Journeys’ round-trip to the Hawaiian Islands departs in mid-April. There are 10-day and 11-day cruises to Alaska and Victoria, BC.

In all, 20 cruise lines will send 33 ships to San Francisco this year.

Princess Cruises, which celebrated its 50th anniversary of operations from the port in 2019, remains the top line with 51 calls, Nerney said.