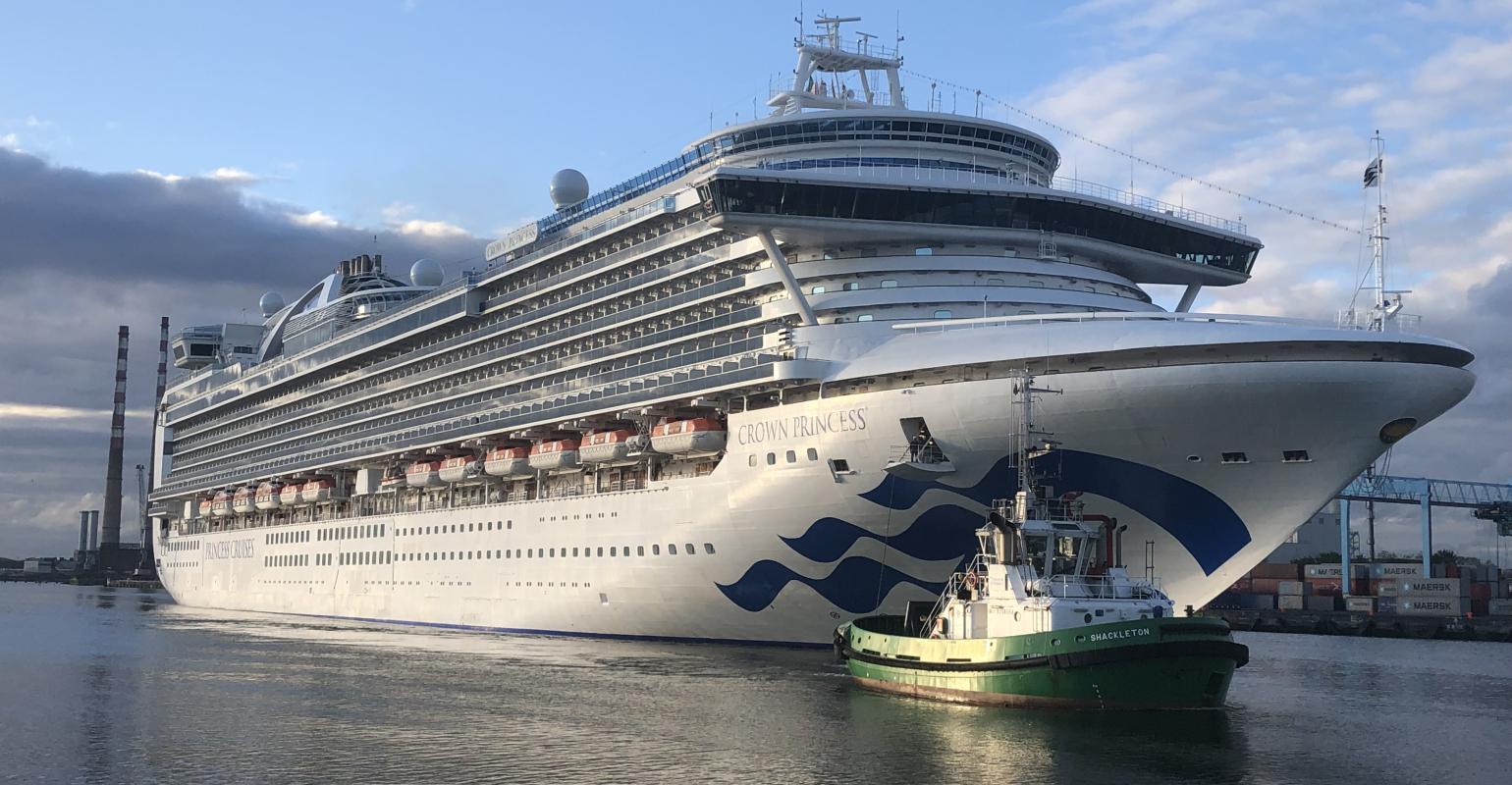 The Masterplan’s two objectives were to provide capacity to cater for growth in cargo volumes to 2040 and, secondly, to re-integrate Dublin Port with the city.

Pre COVID-19’s impact on cruising, Dublin had been expecting to welcome 125 cruise ships in 2020, including 10 full turnaround calls this summer.

The proposed cruise berth expansion plan got the green light in 2015 as part of the Alexandra Basin Redevelopment Project costing an estimated €108m.

However before committing to the development of the new berths at NWQE, DPC undertook a public consultation exercise between October 2019 to January 2020.

A total of 112 submissions were received including input from 42 companies with an interest in cruise tourism in Ireland such as representative and public bodies, coach operators, tour guides, port agents, shorex operators and a cruise line.

All submissions were considered in the preparation of the Cruise Consultation Report, published in April 2020, a copy of which Seatrade Cruise News has seen which sets out the company’s conclusions and decisions.

Based on the analysis of the submissions DPC concluded the original thinking in Masterplan 2012-2040 of using the development of berths at North Wall Quay Extension suitable for cruise ships as a means of reintegrating the Port with the City ‘has been undermined over the past eight years’.

Instead, DPC says it will continue to provide capacity for cruise ships in Dublin Port at multi-purpose cargo berths.

While works are progressing to redevelop Alexandra Quay West from 2021 to 2023, DPC will limit the annual number of cruise calls to about 80 over the three years of construction as previously reported in March 2019.

From 2024 DPC says it will maximise the availability of multipurpose berths to provide capacity to allow cruise volumes to rebuild to their 2020 [pre-COVID] levels.

In the report DPC said it will not participate in cruise marketing and ‘will instead leave it to the many private sector companies with a commercial mandate to grow their tourism businesses and to the various public sector organisations with a remit to grow cruise tourism,’ noting ‘it is clear from the number of responses to the public consultation that there is no shortage of such bodies.’

Going forward, DPC says it will limit its role in cruise tourism ‘whilst providing berth capacity subject to the constraint of maintaining capacity availability on multi-purpose berths for all sources of demand.’

Instead of developing NWQE to provide berths for cruise ships, DPC reports it will review alternative options for the area so as to support Masterplan 2040’s second objective of re-integrating the port with the city.