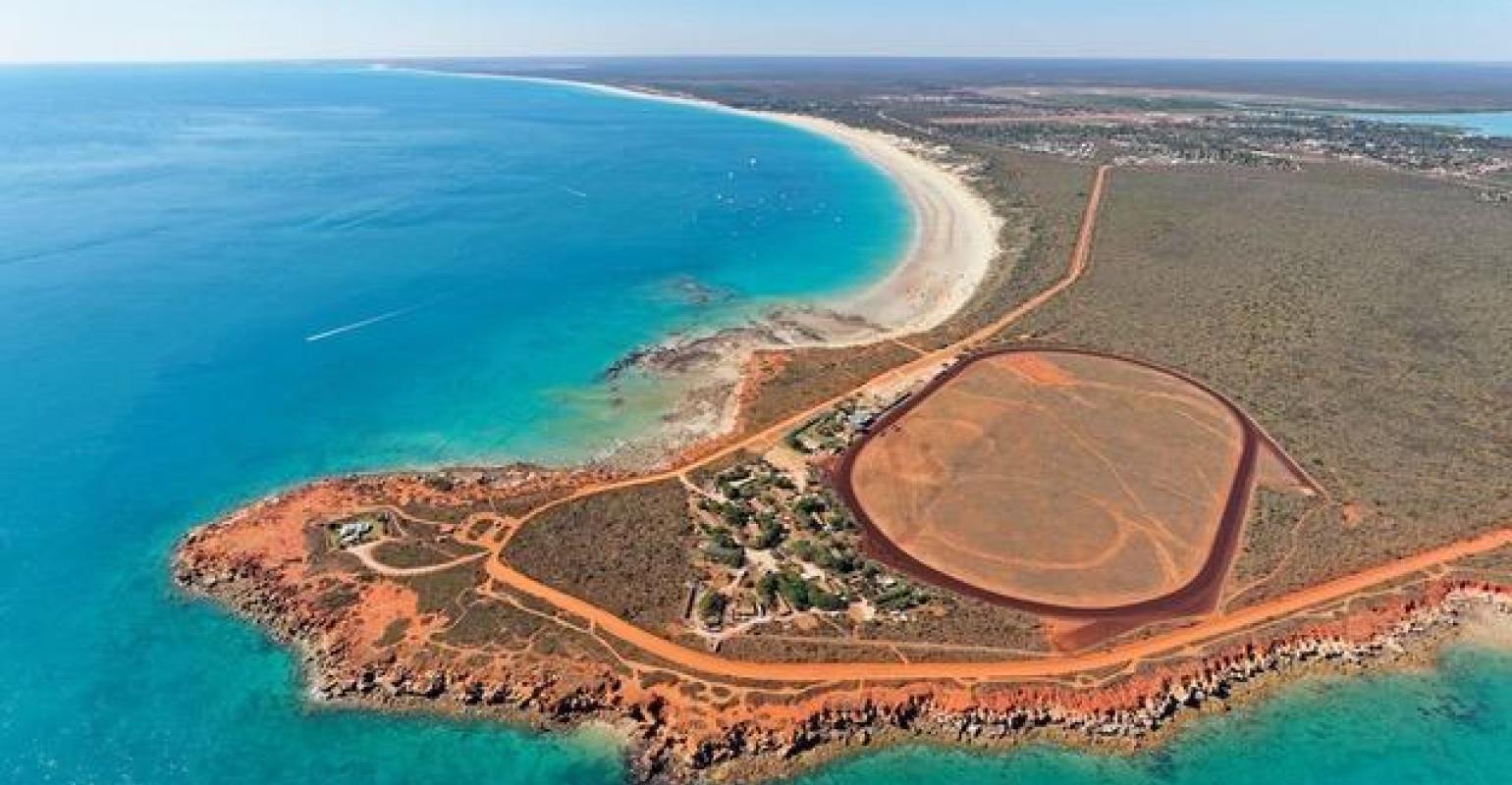 Aerial view of Broome’s racecourse, which attracts visitors from around Australia for the Broome Cup Week

Princess Cruises announced new itineraries for Sapphire Princess in Western Australia during her inaugural season Down Under.

As previously reported, the 2,670-passenger ship’s Asia voyages were cancelled due to the coronavirus outbreak and she will arrive in Australia in May, six months earlier than planned, for a year-long deployment.

In her new programme she will sail along the Western Australia coast, calling at Albany, Broome, Exmouth, Geraldton, the Kimberley coast including Kuri Bay and offer scenic cruising around Yampi Sound, Busselton and Fremantle.

Cruise Broome Chairman Shayne Murray said the new Princess itineraries will give passengers the opportunity to attend some of the region’s most sought-after events.

Murray said these include Broome’s Cup Week, which attracts visitors to the racecourse from all around Australia, and the ‘Staircase to the Moon’ phenomenon, when the moon’s reflection across the mudflats of Roebuck Bay creates a glowing image of a stairway to the moon.

Sapphire Princess will visit the Port of Broome, which can now handle large cruise ships 24/7, three times during these events.

‘It is a great opportunity for Paspaley to share our story on how the finest South Sea pearls are cultured in one of the most untouched, remote areas on the planet,’ Thiel said.