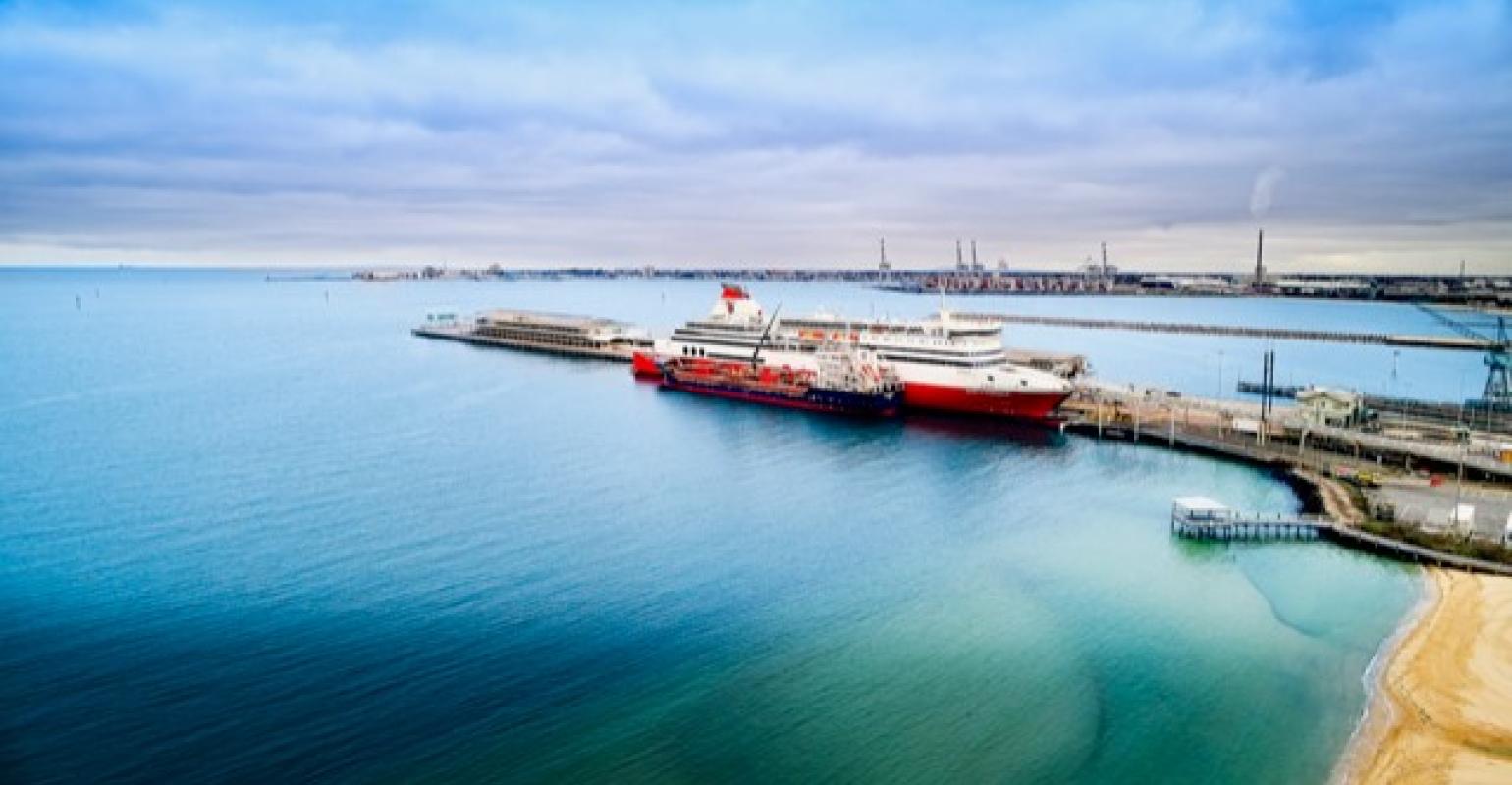 A company spokesman said there are plans to expand the distribution of  the fuel being manufactured at the company’s Geelong refinery to other ports in the future.

It is the first low sulphur fuel oil to be produced in Australasia and it has taken 12 months to develop.

It meets the International Maritime Organisation’s resolution that the sulphur content in marine fuels be reduced from the current level of 3.5% to  0.5% by January 1 next year.

‘The introduction of this new fuel is a significant milestone for Viva Energy and our shipping customers,’ Viva Energy CEO Scott Wyatt said. ‘It is a testament to our technical and refinery capabilities, our ongoing commitment to meet the needs of our customers and our support for tighter fuel quality standards which can benefit the environment,’ Wyatt said.

Cheaper than other fuels

‘Because we manufacture the fuel locally ourselves, we have full control over the process and can guarantee a high quality and consistent product,’ he said.

‘It is compatible with most existing fuel systems, meaning ships can use the fuel without having to make significant upgrades.’

TT-Line, operator of Spirit of Tasmania 1 and 11, is the first customer to make the switch to Viva Energy’s VLSFO following a successful trial in July and August this year.