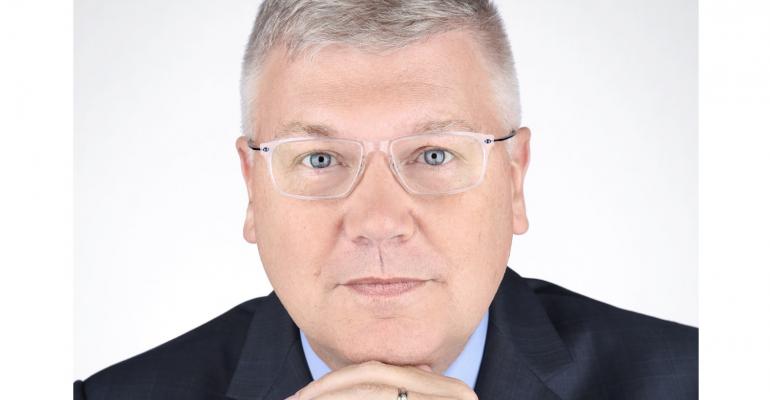 Rob Zeiger's 'experience, thoughtfulness and composure were of great benefit to the industry and the company,' Adam Goldstein said
Rob Zeiger, VP and global chief communications officer at Royal Caribbean Group since 2013, has left the company.

Zeiger shaped the group's communications strategy, served as high-level spokesman and was instrumental in many key initiatives. These included the WWF partnership, hurricane humanitarian relief, a wind-farm initiative to help offset greenhouse gas emissions, and major events like a digital rollout and numerous ship introductions.

Just on Wednesday, he participated in the kick-off webinar in a series on sustainable tourism sponsored by Destinations Together and the Global Sustainable Tourism Council.

'We thank him for his many years of service to Royal Caribbean Group,' the company said in a statement.

'Rob's experience, thoughtfulness and composure were of great benefit to the industry and the company through the many challenges that arose during his tenure. His wise counsel was of particular benefit to CLIA over the last and most difficult year,' said Adam Goldstein, immediate past global chairman, Cruise Lines International Association, and former vice chairman, Royal Caribbean Group.

Zeiger most recently reported to Donna Hrinak, who joined as SVP corporate affairs in September, taking on responsibility for government relations, communications and public relations.

Zeiger brought diverse experience to his Royal Caribbean role. He had been SVP communications with the Philadelphia Eagles and spent 11 years as director of communications for Amway. Earlier roles were as VP and creative director for Weber Shandwick's Detroit office, director of special projects for Michigan's Wayne County executive office and staff writer for The Detroit News.