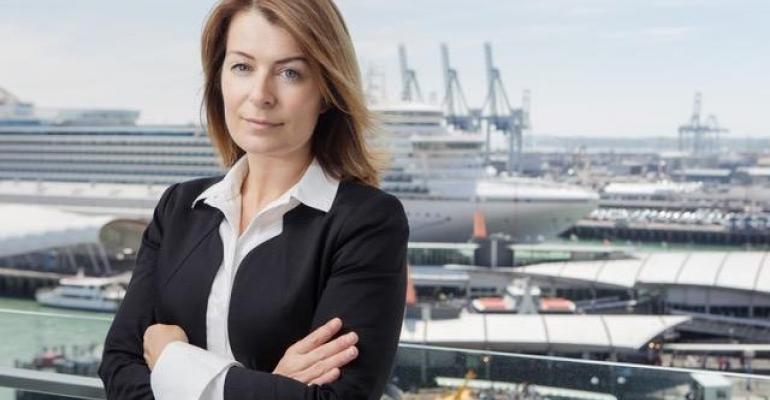 Debbie Summers feels that continuity is important at this critical time

Debbie Summers will stand for re-election as chairman of the New Zealand Cruise Association for the sixth consecutive year, following Tuesday’s annual general meeting which was held as a Zoom call with the nation in lockdown.

The meeting was chaired by Jacqui Lloyd of Destination Marlborough as Summers is on bereavement leave following the death of her husband Brendan after a two-year battle with cancer.

David Kriel (Napier Port), Oscar Nathan (Tourism Bay of Plenty) and Avinash Murthy (Ports of Auckland) were elected to the board.

The new board will vote on Friday for the positions of chairman, deputy chairman and treasurer.

The chairman’s report presented to the meeting stressed the importance of cruising being included in any border reopening discussions.

It said the NZCA is deeply committed, with a united voice, to getting the cruise industry started again.

It made special mention of Tourism New Zealand, which, it said, contributes ‘enormously’ to the work of the association.

This year’s annual conference was cancelled for the second year running and the 2022 conference has been scheduled for August 18-19 in Auckland.