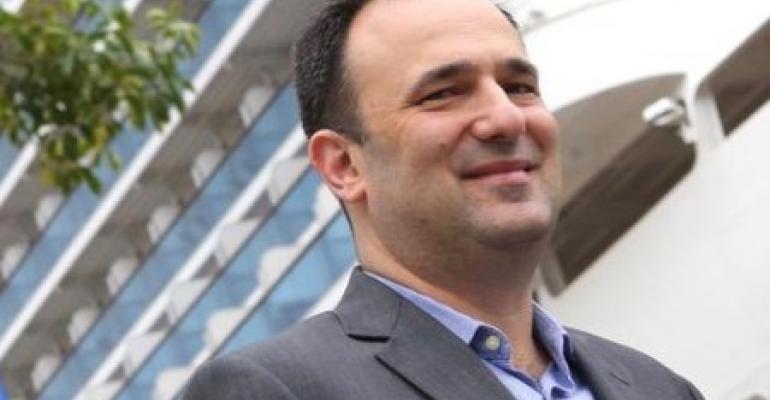 Cruise industry leaders from around the globe will speak at the Cruise Lines International Association Australasia’s Virtual Cruise Forum on August 27.

As reported here, this year’s Cruise360, which was scheduled for Sydney on August 27, was cancelled for the second year in a row due to the ongoing COVID-19 outbreak in Sydney.

Sydney’s lockdown, which began June 26, will continue until at least August 28.

CLIA Australasia Managing Director Joel Katz said the Virtual Cruise Forum, which will run from 10 a.m. until 4 p.m. AEST (noon to 6 p.m. NZST), is open to all CLIA Australasia and Asia members at no charge.

Katz said the Virtual Cruise Forum will feature panel discussions and interviews and other speakers will be announced shortly.

‘At a critical time for our industry, this online forum will give travel agents valuable insight that will help ensure they benefit from cruising’s recovery,’ he said.