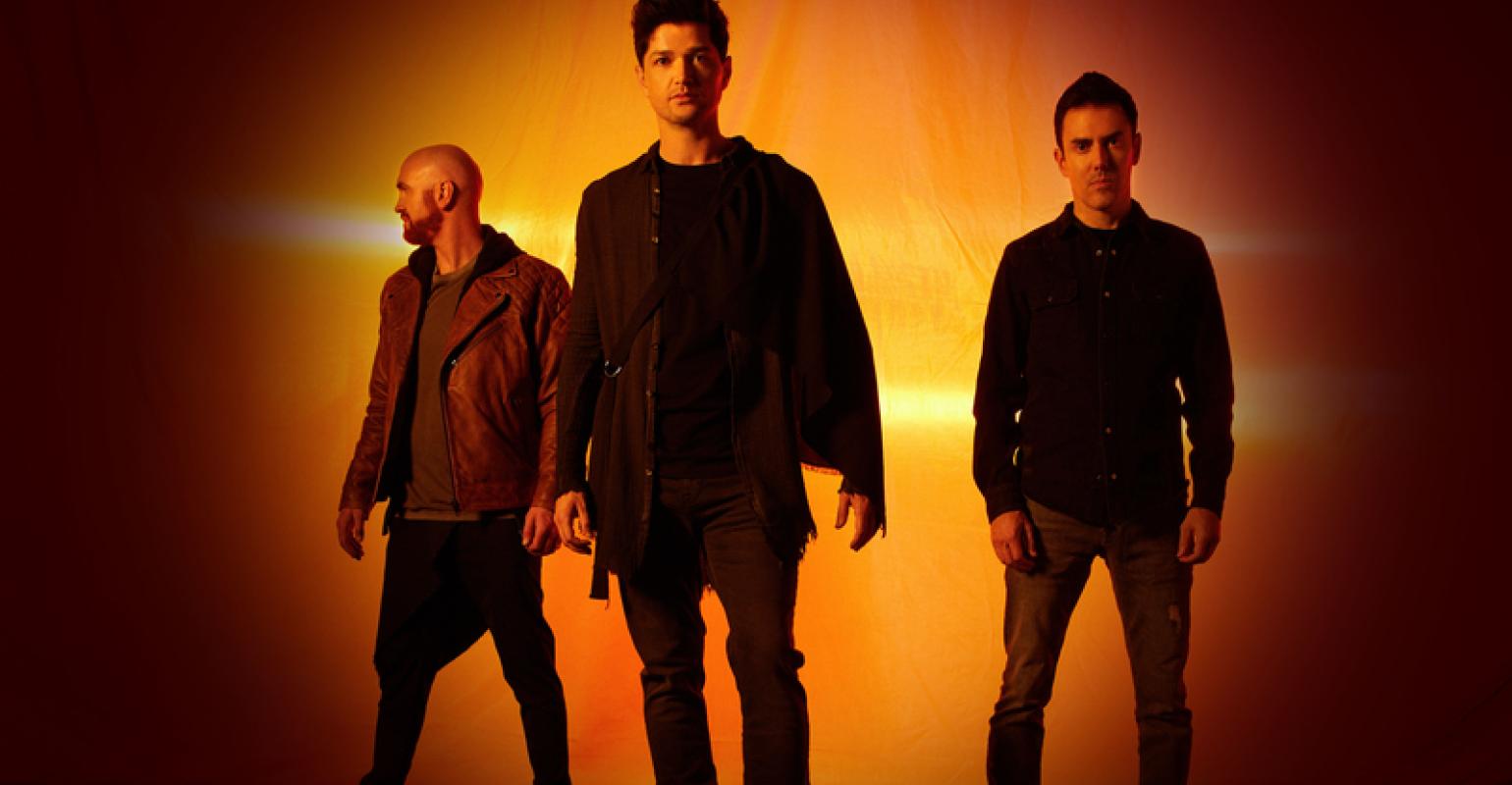 Iona will depart Southampton on July 4, 2020 for a Norwegian Fjords sailing starting with a naming celebration featuring the above performers and DJs plus a special performance from P&O Cruises new brand ambassador Gary Barlow.

P&O Cruises’ president, Paul Ludlow, said: ‘We are breaking new ground on Iona, with some of today’s biggest music artists performing at Ionafest.

Other entertainment over the week will include a silent disco, live screenings and aerial performances in the SkyDome.

All Ionafest acts and entertainment are included in the price of the holiday, which returns to Southampton on July 11.