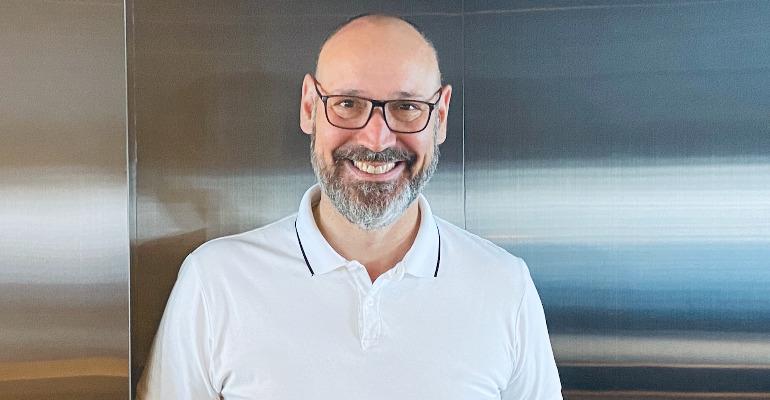 Dining and entertainment, including the introduction of shisha pipes, were adapted to suit the needs of Scenic cruise passengers in the Red Sea, says Alves.

A banqueting option in all Scenic Eclipse restaurants plus further dining and leisure options were made available during the ship’s summer Red Sea sailings, according to Vitor Alves, director hotel operations, Scenic.

‘Sharing, family-style, like a banquet’ was favoured by domestic cruisers, according to the industry veteran who spoke to Seatrade earlier this week on board the vessel, ‘and we changed the timings, with breakfast not served before 11 a.m. because nightlife here is very active.’

The decisions were made after research that saw Scenic representatives visit Saudi Arabia ahead of the sailings from Jeddah in July, which run through to December 9. Meat served on board was already halal, however, menus were revisited with ingredients added or removed to suit specific religious or cultural requirements. ‘The option of Arabic coffee was added… and a minimum of 10 shisha pipes installed in the Observation Lounge,’ said Alves, ‘These were specifically added for our Red Sea sailings.’

The line consulted with Cruise Saudi in order to strike the right balance for domestic cruises, as Alves continued to explain: ‘We use Cruise Saudi as our source of information… Passengers really wanted to have a “Western experience,” something different. They are not tolerant of alcohol, but they are very flexible.’

The line also consulted Cruise Saudi on crew uniforms in addition to sending the organisation videos of potential on-board entertainment. ‘We played Arabic music… And we took stand-up comedians from Egypt and Saudi Arabia.’

He stated, ‘We went through the process [with Cruise Saudi] really fast, because we’re a small team. We communicate and adjust quickly with changes made in minutes to hours. There is no such thing as the word no.’