Celebrity Cruises' third ship back will be Silhouette, from the UK 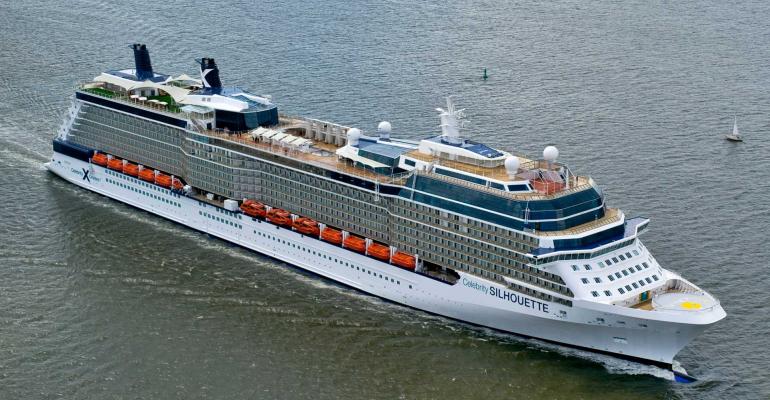 Celebrity Silhouette's first cruise from Southampton is scheduled for July 3

Celebrity Silhouette is to sail a summer of British Isles cruises, open to UK residents only and with COVID-19 vaccination required for crew and for travelers 18 and older.

The ship will offer six- to eight-night cruises with the chance to explore the Jurassic Coastline from Portland, discover the bustling Scottish cities and the highlands from Inverness, Kirkwall and Glasgow, uncover the rich history of Belfast and immerse themselves in the creative and cultural hub of Liverpool.

Travelers under 18 will need to show negative PCR test results.

Further health safety measures are to be announced.