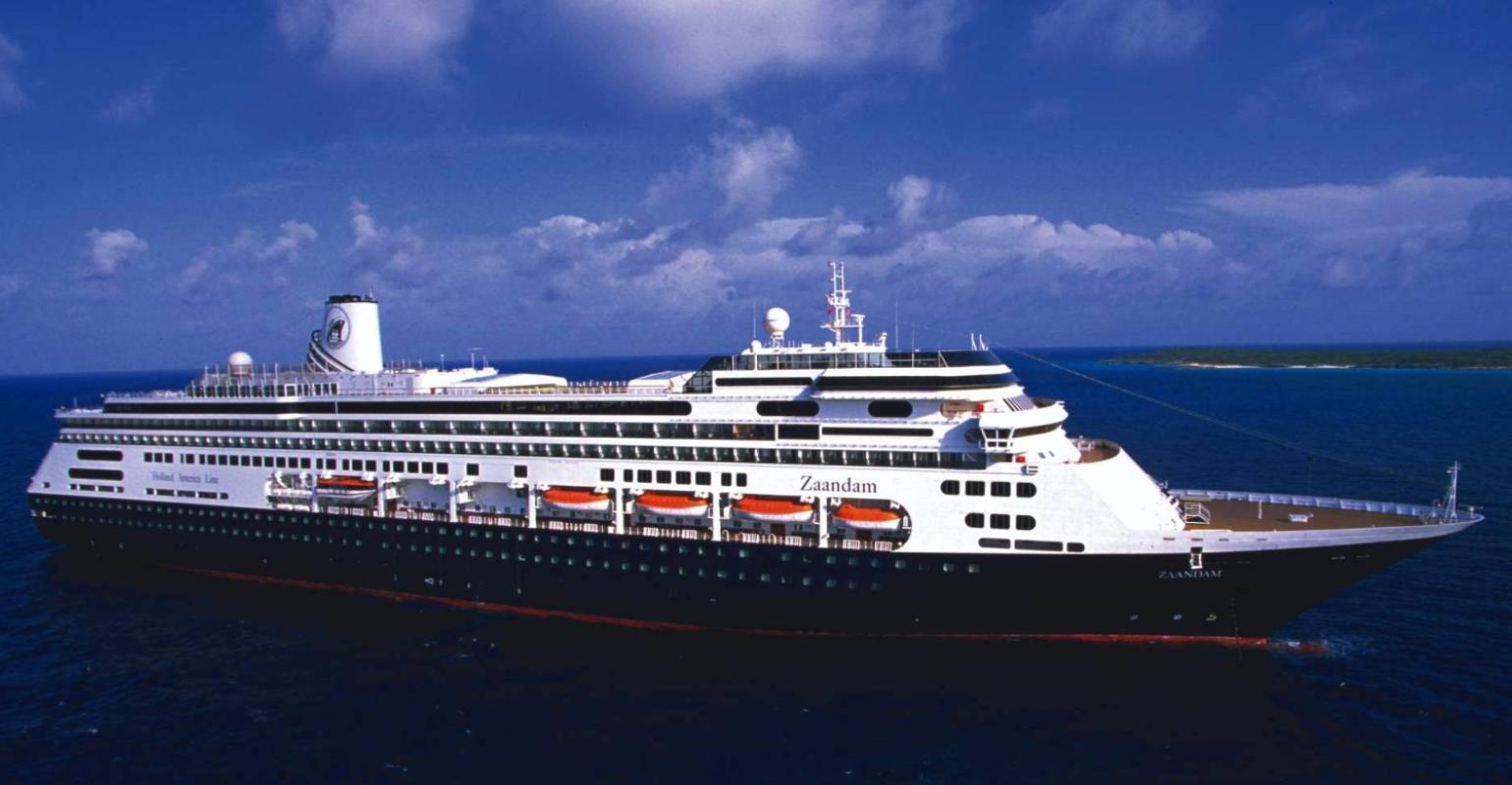 Ranging from 71 to 127 days, these longer journeys take travelers to the far corners of the world across six continents, all round-trip from Fort Lauderdale, without the need for international air travel.

Each voyage offers an early booking bonus valued at up to $6,730 per person for travelers who book the full Grand Africa Voyage itinerary by Feb. 25, 2022, or the full Grand World Voyage or Grand South America & Antarctica Voyage by June 1, 2022.

This 71-day cruise departs Oct. 10 next year aboard Zaandam, sailing clockwise around Africa.

The 127-day world cruise departs Jan. 3, also aboard Zaandam. The ship will cross the South Pacific to New Zealand and Australia before sailing up the west coast of Africa and charting a path through Northern Europe.

This 74-day voyage departs Jan. 3 aboard Volendam and sails on a counterclockwise route.

Highlights include a daylight Panama Canal transit and overland opportunities to visit Machu Picchu, the Galápagos Islands, Patagonia and Iguazu Falls, 12 calls in Brazil and a journey along the Amazon River to Manaus.

There will be four days of scenic cruising in Antarctica. Additional scenic cruising includes the Chilean Fjords, Strait of Magellan, Amalia or Brujo Glacier, Cockburn and Beagle channels, Glacier Alley and Cape Horn.