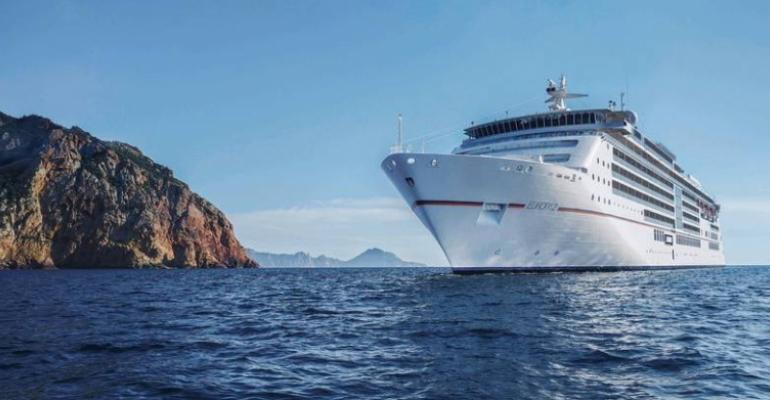 Europa 2 will continue its successful Canary Islands operation beyond February.

Hapag-Lloyd Cruises confirmed another four cruises in the archipelago in February and March.

The newly announced sailings are open to book at the starting price of €2,990, not including air.

Europa 2's passenger capacity will be capped at 300, which results in a one to one crew to passenger ratio. The ship's strict hygiene protocols have been certified by SGS Institut Fresenius. In one of the service adaptations, passengers can order meals served in their suite and dine on the balcony.

Tuesday's talks between Chancellor Angela Merkel and the prime ministers of Germany's federal states did not implement any changes that affect the operations of Hapag-Lloyd Cruises and TUI Cruises in the Canary Islands.

However, it was decided to continue the country's lockdown until Feb. 14, with a number of tightened restrictions.