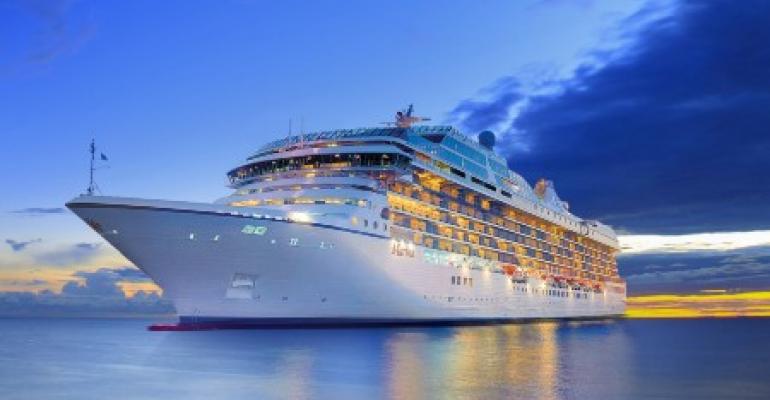 According to Oceania, the itineraries provide 30% to 50% more time in port than those of premium cruise lines. Included are 190 overnight/multi-day stays at both marquee and boutique ports along with hundreds of evening and late-night departures.

Other highlights include 57 'grand' voyages, the opportunity for Mediterranean immersion with a choice of 102 itineraries and more than 40 cruises and grand voyages to Israel and Turkey.

Riviera will sail 14 cruises to the British Isles, Ireland, Iceland, Norwegian Fjords and Greenland. For example, 'Greenland & Nordic Gems, a 15-day, nature-focused voyage sailing from Reykjavik to Oslo showcases the geysers and hot springs of Iceland, Greenland's glaciers, ancient archipelagos in the North Sea and the beauty of southern Sweden and Norway. The cruise embarks July 21.

Marina reprises its perennial series of Baltic capitals and Russia voyages with more than a dozen sailings. The 12-day 'Scandinavia & Baltic Allure' voyage from Amsterdam to Copenhagen on June 2, for instance, gives access to cities like Oslo, Aarhus and Berlin with an overnight in St. Petersburg.

Regatta will sail 13 Alaska cruises ranging from a week to 20 days. The 20-day 'Alaska & California Treasures' voyage from Vancouver, BC, to Los Angeles, departs Sept. 7. It features all of the premier Alaska ports, Hubbard Glacier, the Inside Passage, Oregon's Astoria and an overnight in San Francisco.

Insignia and Vista offer 14 departures from New York, Montréal and Boston focusing on the Canadian Maritimes, colonial Americas and Bermuda. Insignia's 'Canada & New England Charms,' Boston-Montréal, Oct. 19 and Oct. 30, highlights fall foliage, storybook ports and a bounty of American and French culinary experiences at the crossroads of European and US history.