AIDAcosma debut set back to December in Canaries, AIDAnova to Arabian Gulf 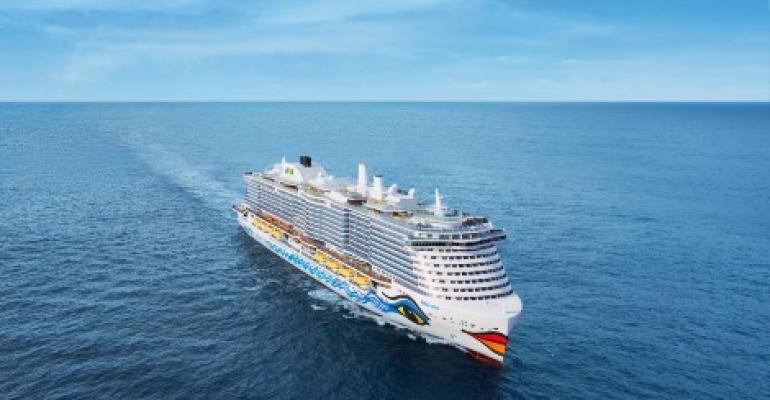 The LNG-powered AIDAcosma has features like a water park, rock wall and infinity pool

AIDA Cruises' new AIDAcosma is to debut on seven-day Canary Islands cruises this winter while AIDAnova will sail the Arabian Gulf.

AIDAcosma's scheduled program from Oct. 23 through Dec. 21 was canceled.

The ship will depart Hamburg Dec. 22 on a  Christmas and New Year's Eve voyage to Gran Canaria, positioning it for the season.

Signature features include the Beach Club, the Theatrium with its 360-degree stage, a television studio and the Body & Soul Organic Spa. There are 17 restaurants and 23 bars.

Further highlights are a rock wall, a water park with double water slide and a spacious pool deck that extends the entire width of stern where an infinity pool offers magnificent views.

To the Mediterranean from mid-April

AIDAcosma will offer Canary Islands departures from Jan. 5 to April 9. On April 13, the ship will reposition to the Mediterranean for voyages starting at Palma de Mallorca and Barcelona.

AIDAnova to the Gulf

Meanwhile, on Nov. 5, AIDAnova is to depart from Palma de Mallorca for Abu Dhabi and Dubai. Seven-day cruises in the Arabian Gulf will be offered throughout the winter season, starting Nov. 26. On April 7, 2022, the ship will return to Hamburg via the Mediterranean on several repositioning cruises.