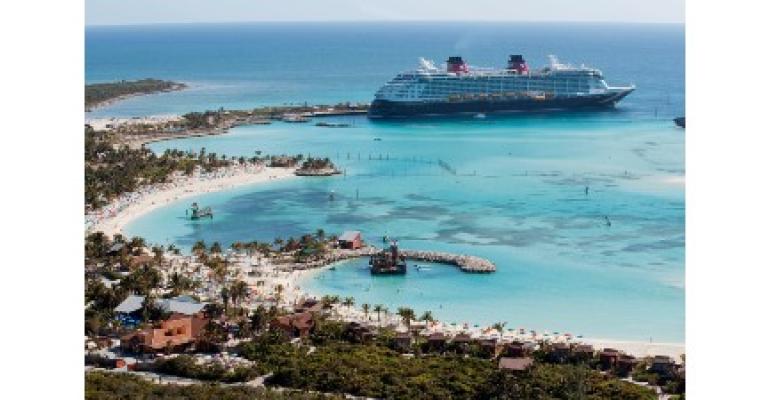 Other voyages are from Port Canaveral, New Orleans, Galveston and San Diego.

Wish and Fantasy from Port Canaveral

Magic in Galveston and New Orleans

Disney Magic will have two limited engagements in Galveston in early 2024. After ringing in the New Year from Texas, the ship will embark on Caribbean adventures of four to six nights through the end of January. Upon returning for another month-long stint between March and April, the ship will sail four- to seven-night cruises to the western Caribbean during the spring break period.

And Disney Magic will return to New Orleans for a second consecutive year in February 2024 with four-, five- and seven-night cruises.

After returning from its inaugural season in Australia and New Zealand, Disney Wonder will arrive at San Diego in March 2024 for three- to seven-night voyages to Mexico. Destinations include Cabo San Lucas, Puerto Vallarta, Mazatlán and Ensenada, along with Catalina Island off the California coast.