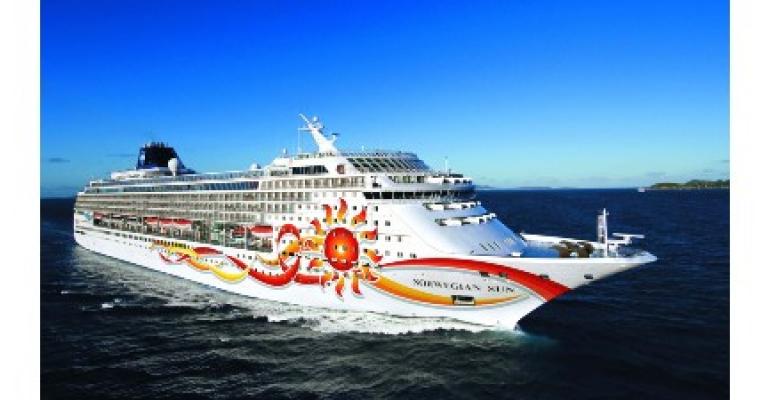 Norwegian Sun had been scheduled to sail in Asia

With Norwegian Cruise Line to sail the Canary Islands for the first time since 2017, NCL is going year-round in Europe.

As earlier reported, Norwegian Sun will be operating in the Canary Islands, instead of in Asia as planned.

This makes nine NCL ships in Europe during 2022.

Following a 22-day trans-Atlantic voyage from Miami to Lisbon, Norwegian Sun will begin sailing in the Canary Islands Nov. 21. Cruises on the nearly 2,000-passenger ship will range from 10 to 14 days from a choice of embarkation ports, including Lisbon, Málaga and Santa Cruz de Tenerife.

'The Canaries have always been a draw for travelers from all over the globe and more so now when seeking some much-needed winter sun,' NCL President and CEO Harry Sommer said.

NCL's lineup includes the new Norwegian Prima, set to debut in Iceland in August. Besides the Canary Islands, the fleet is offering cruises in the Greek Isles, the Norwegian Fjords and the Mediterranean.