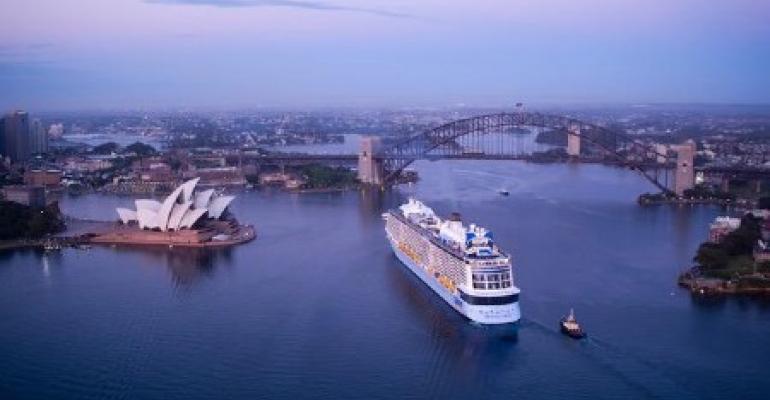 With no decision yet on when foreign-flagged cruise ships will be allowed to re-enter Australia, Royal Caribbean International cancelled Ovation of the Seas’ Sydney summer season from December 13 until March 31.

In August the company launched 24 two- to 10-night sailings from Sydney to Australian capital cities and regional areas aboard Ovation of the Seas, in the hope that domestic cruising would be in place by December.

‘We hope that by December we will have guests holidaying with us once again,’ Royal Caribbean International VP and MD Australia and New Zealand Gavin Smith said at the time.

However, on Thursday the company cancelled Ovation of the Seas’ proposed new Sydney summer season, with no permission to operate in sight.

‘As Australia opens up, we are committed to progressing the proactive conversation with governments on recommencing cruising in Australia and hope to provide an update soon,’ a company statement said.

Passengers booked on the cancelled programme are being offered 125% future cruise credits or full refunds. 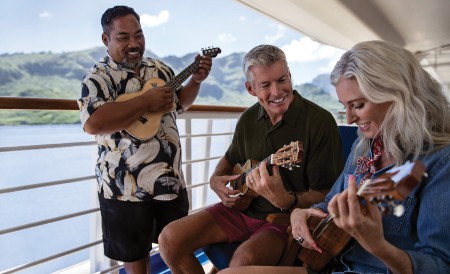 More Princess ship restarts from the US

Princess Cruises announced plans for additional ships' return to service in the US during February, March and April, sailing from Los Angeles, Seattle, Vancouver, BC, and Fort Lauderdale.

By April, 11 Princess ships will be back in service, Chief Commercial Officer Deanna Austin noted.

Cruises sailing through February are open to fully vaccinated travelers.