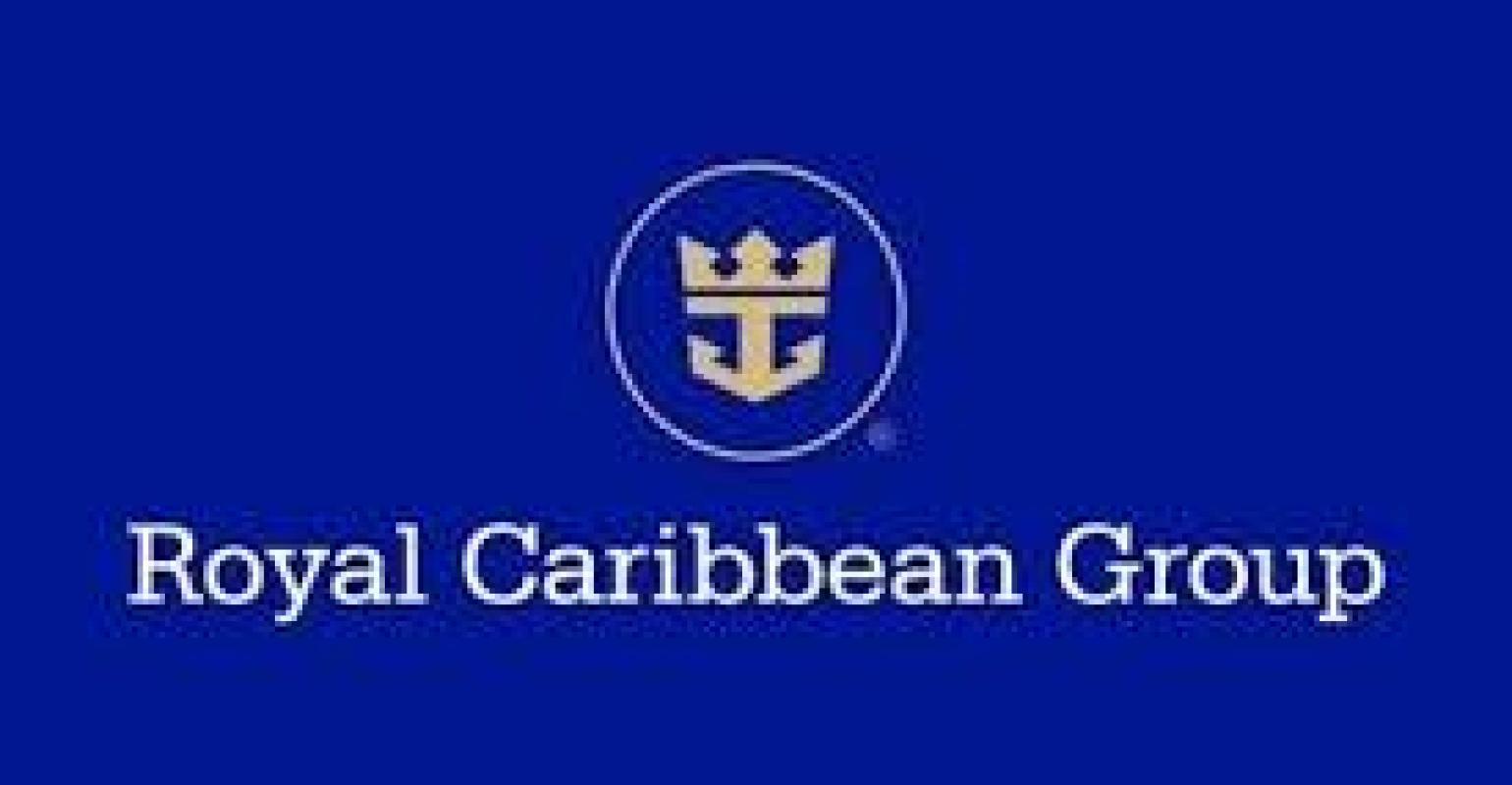 When the Royal Caribbean Group announced global suspensions going through to October 31 on August 5, it excluded Australasia and China.

The company has now announced that Royal Caribbean International and Celebrity Cruises Australia and New Zealand sailings, which were paused until September 30, have been included in the end of October suspension.

‘The health and safety of our guests, crew and the communities we visit is our top priority,’ a company spokeswoman said.

‘As we work with health and government authorities toward this shared goal, Royal Caribbean International and Celebrity Cruises will be extending the suspension of sailings to include those departing from Australia and New Zealand through to October 31.’