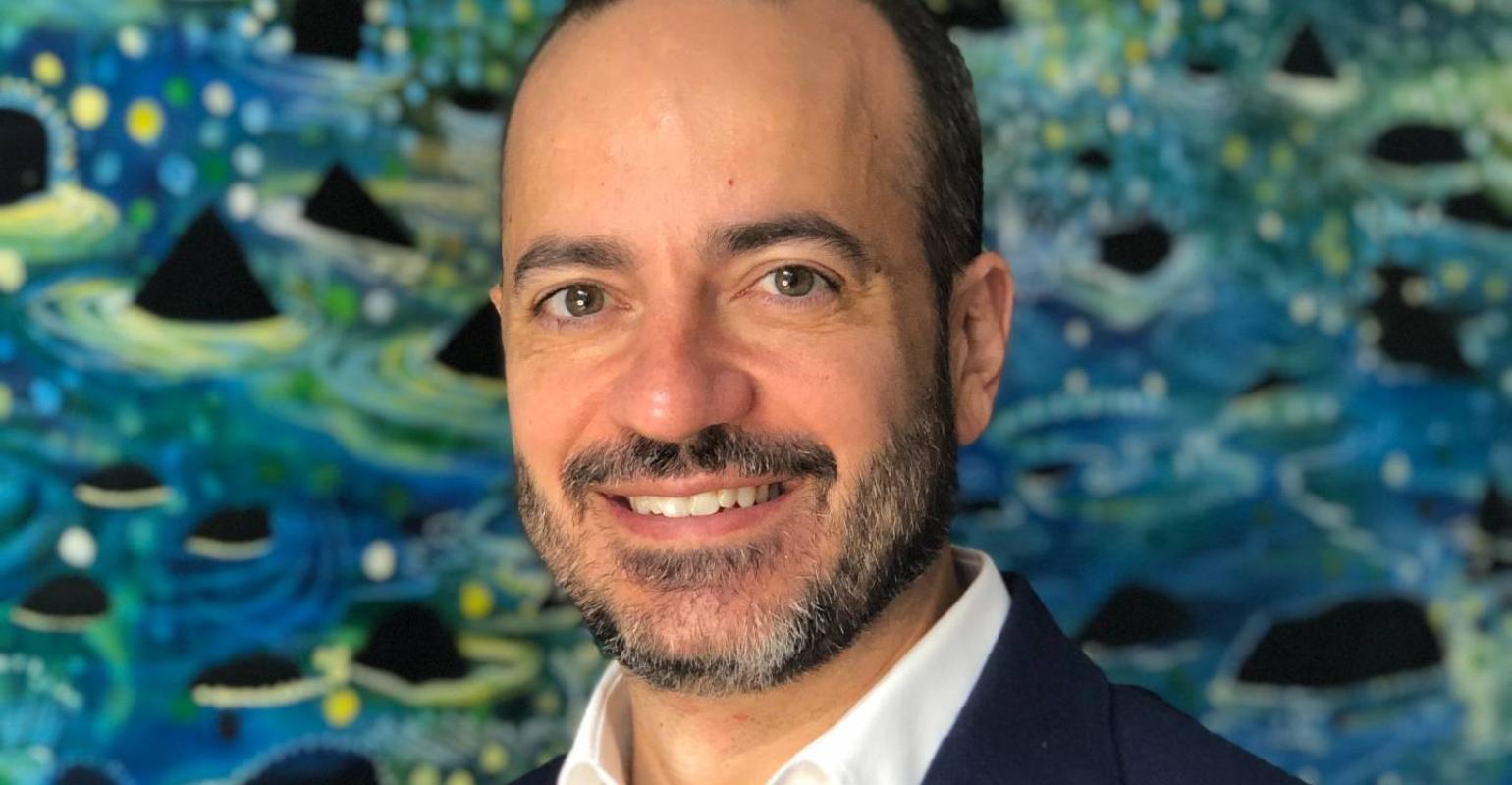 'What's happening right now in Asia is very unfortunate and quite sad,' Gus Antorcha said
Like many lines, Holland America sources most shipboard team members from Asia, where COVID-19 is currently ravaging India and spiking in the Philippines and Indonesia.

But there's a special historical and cultural bond with Asia for HAL.

As the company begins ramping up for a return to service in August, crewing, generally, will be a 'pretty big challenge, a logistical challenge,' President Gus Antorcha said. This adds another test.

Crew living with a lot of uncertainty

'What's happening right now in Asia is very unfortunate and quite sad,' Antorcha continued. He's in touch with many team members and 'It's tough. They're living with a lot of uncertainty and a lot of tough news.'

At Holland America, 'so much of the service is Asian-style — very welcoming, very family-driven. Reallly the culture of these Asian countries comes through,' he said.

'Since most of our hotel [staff] is Asian, we need to problem-solve this one, and we're working on it.'

Crew vaccination for first ship out

The company has a rigorous COVID-19 testing regime. Crew are tested before leaving home and upon arrival at the ship, then quarantine prior to starting duties. Also, Antorcha expects the full Eurodam complement to be vaccinated prior to service resuming in August.

'The crew sourcing challenge is 'manageable,' he said. 'It's just scaled up. We may tweak when exactly when we ramp up team members from different countries.'