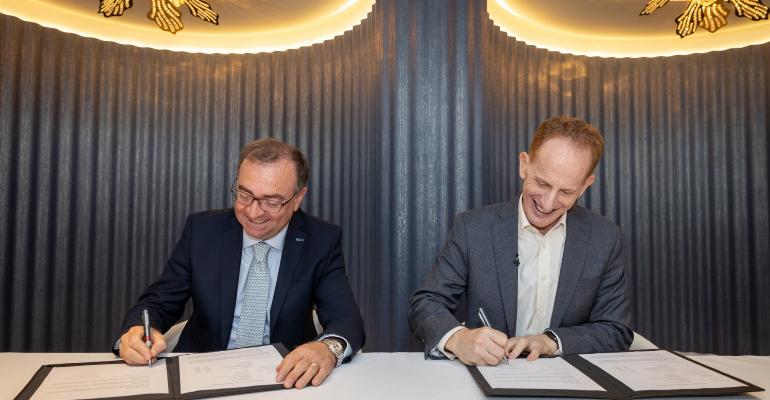 Fincantieri revenues rose to €5.3b in the first nine months, a 17% increase compared to corresponding period in 2021 as the shipbuilding group saw a resumption in cruise ship orders after the pandemic hiatus.

In the reporting period, an MoU was signed with MSC Cruise Group for two more luxury cruise ships for the Explora Journeys brand and a contract secured from Four Seasons for an ultra-luxury cruise yacht.

Pierroberto Folgiero, Fincantieri’s CEO commented: ‘During the third quarter 2022 we witnessed the first signs of a resumption in cruise order intake, for ships equipped with the most innovative technological features and next generation engines. New operators are approaching the ultra-luxury cruise industry, as proof of an earlier than expected comeback in the cruise business. We are also foreseeing a very promising market outlook in the naval and offshore in the medium and long term.’

He added the caveat that the operating performance is 'still affected by the first half non-recurring items, the ongoing macroeconomic and geopolitical instability, as well as inflationary pressures.’