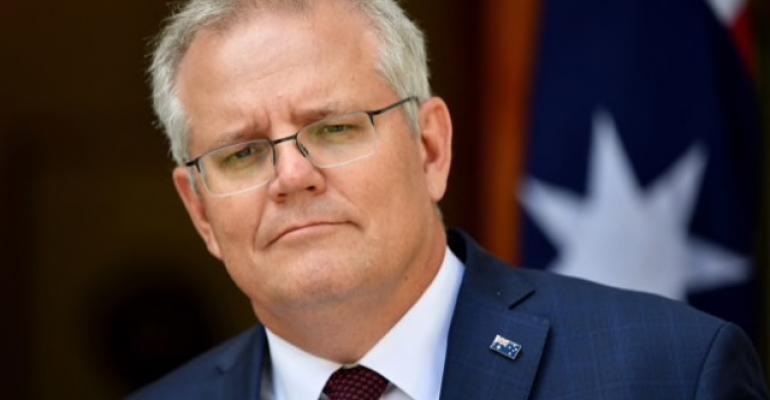 ‘We will be allowing Australians to leave Australia from wherever they live in Australia and return,’ Morrison said.

He added the date for reopening Australia’s international border, which has been closed since March 2020, was a federal, not state, government decision.

Australians will be able to travel overseas to cruise

‘It is certainly good news that Australian cruise fans will soon be able to travel overseas and cruise in other countries,’ Cruise Lines International Association Australasia’s MD Joel Katz said.

‘With vaccination levels rising, the reopening of borders and easing of travel restrictions is a welcome sign that the Australian travel industry can begin to recover,’ he added.

However, Katz said many people will be wondering why they are not able to cruise in Australian waters under the same stringent health protocols that cruise lines have adopted globally.

An exception: Australia's Coral Expeditions has been operating domestic cruises only since October 2020.

‘We need to ensure that cruising can be a part of this recovery, so we’re looking forward to having more detailed discussions with Australian governments so we can achieve a responsible path forward,’ Katz said.