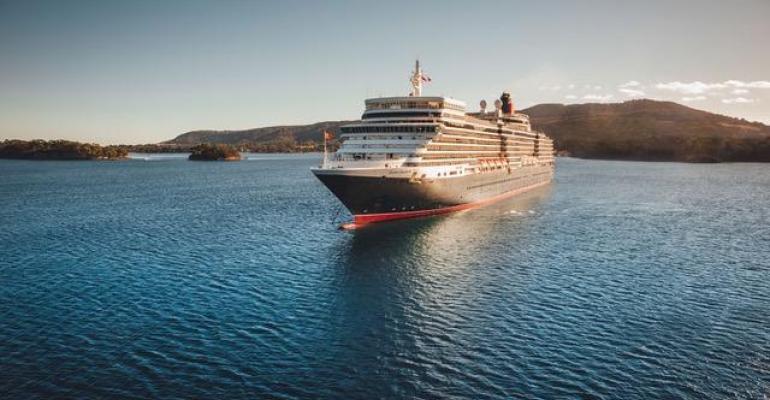 The 124-day consecutive season in Australia includes a Cunard signature Christmas voyage and an inaugural roundtrip from Sydney to Fiji and South Pacific islands.

The season finishes with a Royal Rendezvous with Queen Victoria on Sydney Harbour on March 2, 2022.

Cunard Australia’s Commercial Director Katrina McAlpine said she is excited to welcome Queen Elizabeth back for yet another record deployment Down Under with new voyages around Australia, Fiji and the South Pacific.

‘The return of Queen Elizabeth, one of the world’s most famous ships, for a record 124 days is testament to Australia’s growing importance to Cunard as the line’s third largest international source market,’ McAlpine said.

‘Queen Elizabeth is going to 11 different Australian destinations, making a total of 30 calls to those ports. She is also making 27 calls across 10 New Zealand ports, injecting upwards of A$34m into the Australian and New Zealand economies combined.’

Queen Elizabeth’s fourth homeport season Down Under includes maiden calls at Lautoka and Suva in Fiji and Eden on the New South Wales coast.

At the end of the Australian season, Queen Elizabeth will travel north to Japan via Southeast Asia, including calls at Indonesia, Singapore, Vietnam, Hong Kong and mainland China.