Disney back to Greece in 2021, new ports there and in Scandinavia 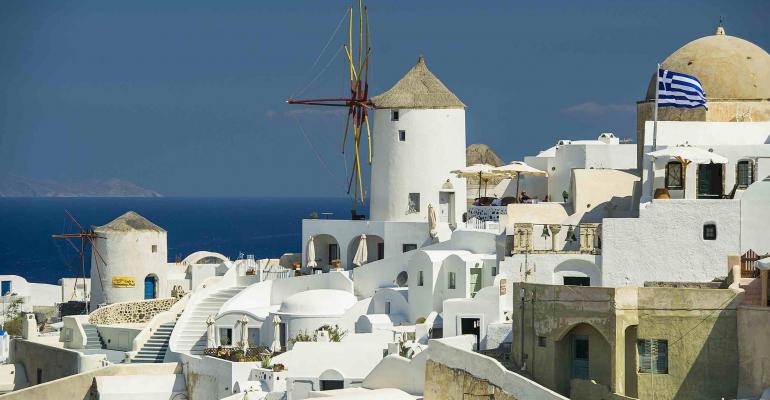 Disney Cruise Line's varied summer 2021 program includes a return to Greece. New ports are scheduled there and in Sweden and Norway.

From May through July, Disney Magic will sail the Mediterranean including the Greek Isles, Spain and the French Riviera. From late July through September, the ship will visit the British Isles, northern Europe, the Baltic, Iceland and Norwegian fjords.

Four voyages ranging from eight to 11 nights will visit the Greek Isles with calls at other destinations in the region. Kefalonia will be a first-time destination for Disney. One cruise features Dubrovnik.

Additional first-time ports for the line include Visby, Sweden, and Eidfjord, Norway.

Disney Wonder back to Alaska

Disney Wonder will be back in Alaska with seven-night sailings from Vancouver, BC, to Juneau, Skagway, Ketchikan and Dawes Glacier. One nine-night adventure will visit Hubbard Glacier, Icy Strait Point, Sitka, Juneau and Ketchikan. A special five-night cruise will travel to Dawes Glacier and Ketchikan.

On Caribbean and Bahamas sailings of three to nine nights, most include a stop at Castaway Cay.

In addition to seven-night eastern and western Caribbean cruises from Port Canaveral, Disney Fantasy will embark on an assortment of itineraries throughout the summer. These include a six-night sailing and an extended nine-night Caribbean cruise. Three-, four- and five-night Bahamian cruises round out Disney Fantasy’s summer, all including a stop at Castaway Cay. One special five-night cruise offers two stops at Disney’s private island.

Disney Dream will provide more opportunities to visit Castaway Cay, with all three- and four-night Bahamas cruises stopping there.

In summer 2021, Disney will offer a choice of  add-on packages from Adventures by Disney. These family guided group vacations are available in Alaska, northern Europe and the Mediterranean.