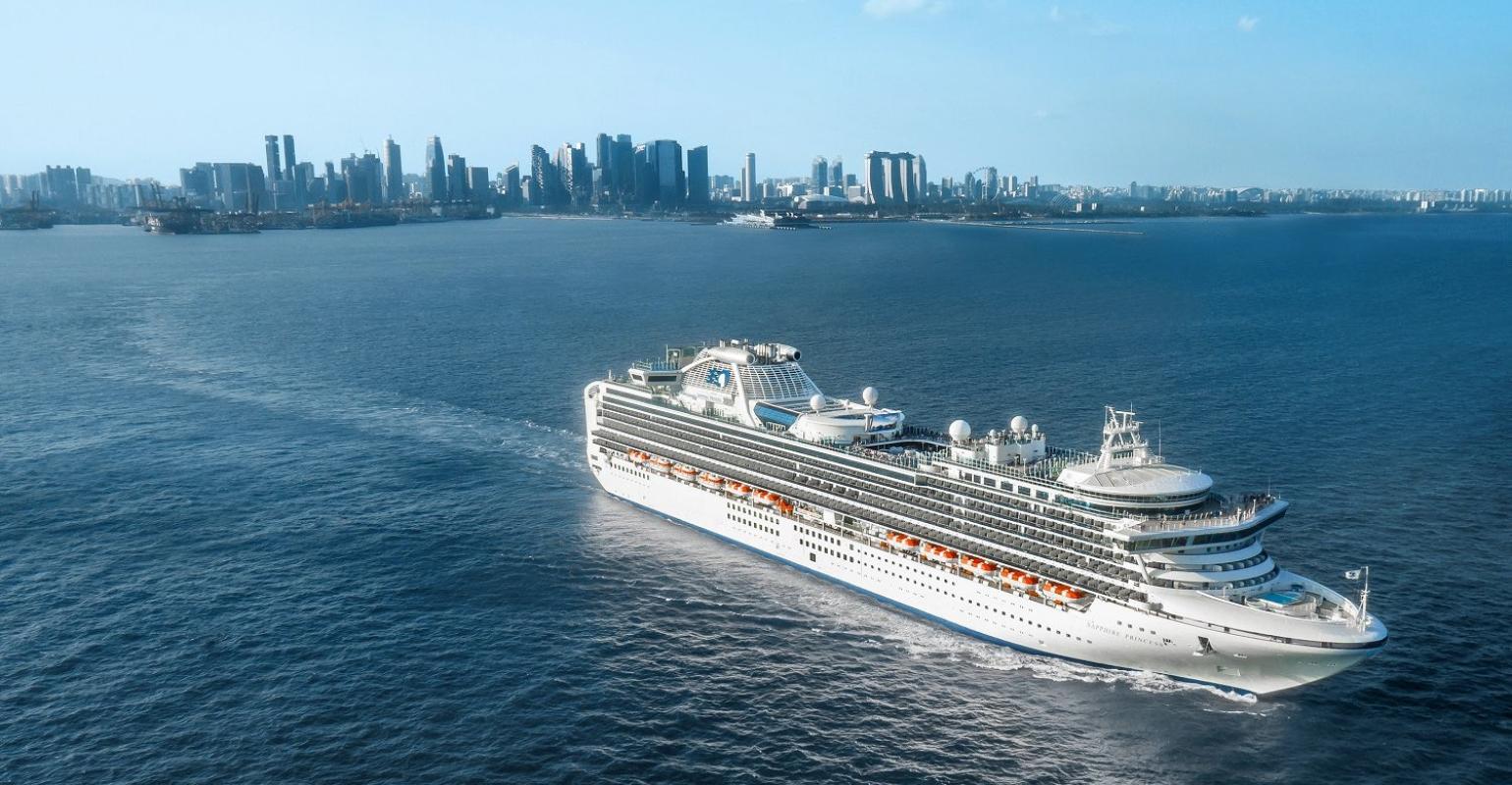 After the United States evacuated Americans from Diamond Princess over the weekend, Canada and Australia were making plans to repatriate their citizens and permanent residents on chartered aircraft, as well.

Princess said it dropped the additional Sapphire Princess and Majestic Princess cruises due to current port restrictions and closures and lack of predictability regarding port availability for Southeast Asia itineraries going forward.

Passengers on canceled Sapphire and Majestic cruises will get a full refund. Because of the short notice, they’ll also receive a future cruise credit.

Sailings on Diamond Princess, the subject of intense global scrutiny over its ongoing coronavirus outbreak, have been canceled through the April 20 departure from Yokohama.

Princess said it hopes to return Diamond Princess to service April 29 for the start of Japan’s annual Golden Week celebrations.