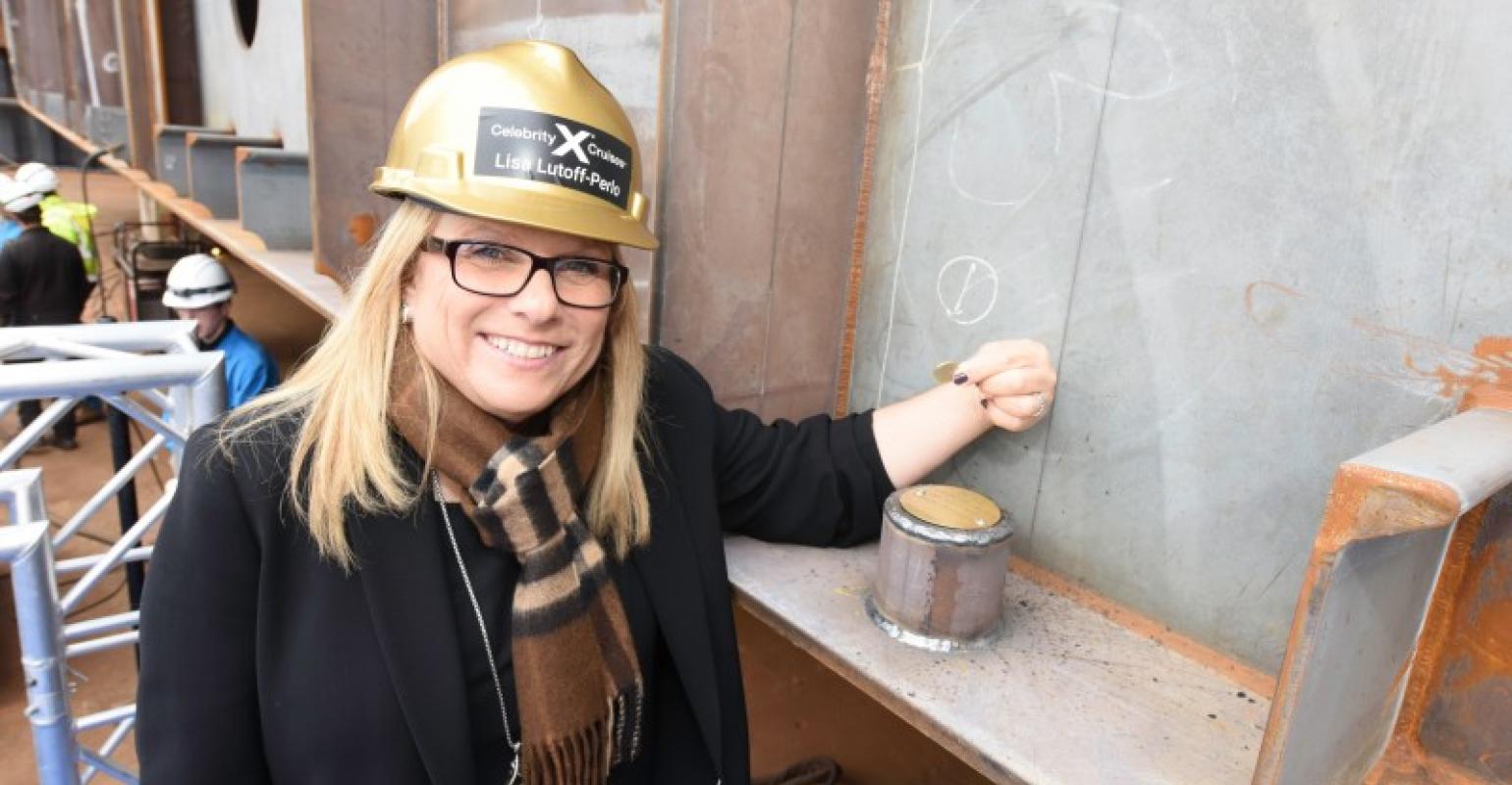 Celebrity's Cornelius Gallagher, VP food and beverage, created new signature dishes for each main dining room, expanded offerings in on Raw on Five and the Magic Carpet (made possible thanks to a larger galley) and completely revamped the Eden menu. There will be an even greater focus on fresh, distinctive local specialties. A new Le Petit Chef experience/storyline is coming, too.

Lisa Lehr was brought in as VP entertainment — she was formerly with RWS Entertainment Group in New York — and has crafted a whole new lineup for Eden with different daily themes. Plus, The Club will have different décor and a transformed experience each night.

On Tuesday, Celebrity plans to show off its latest ship at Chantiers de l’Atlantique to a large group of international media and retail partners, so watch this space for more details.

Also, Lutoff-Perlo confirmed Apex still hasn’t been out for sea trials. There’s nothing wrong with the ship, she stressed. It’s in great shape.

As earlier reported here, it’s been a question of bad weather followed by a port workers' strike related to pension reform in France.

‘Hopefully we will get to sea trials soon,’ she said.