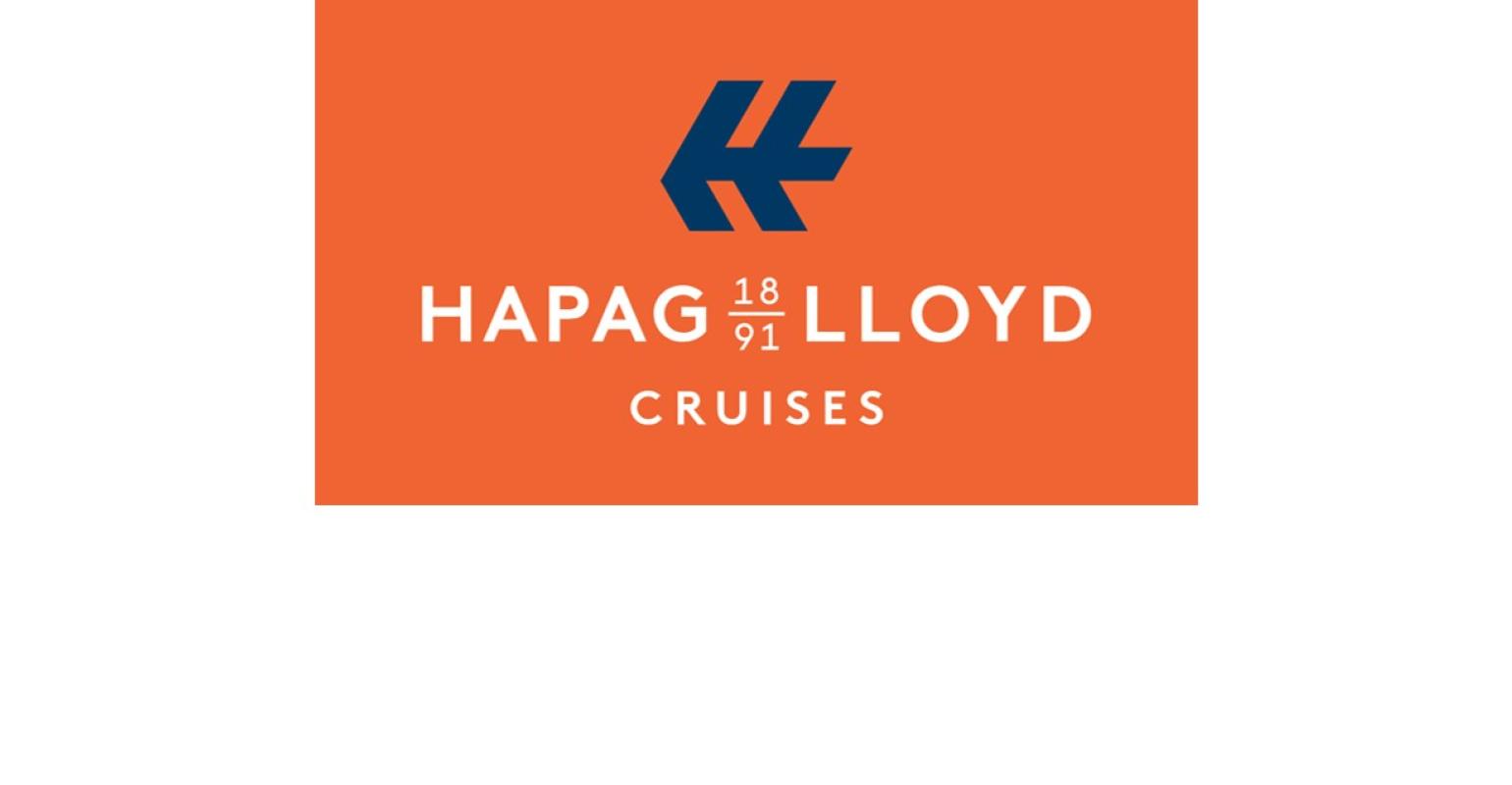 The expansion of the Hapag-Lloyd Cruises brand will be at the core of this strategy.

The former TUI Group subsidiary will be integrated into the TUI Cruises joint venture, a successful structure having been established by TUI and Royal Caribbean since 2008.

‘We’re changing the ownership structure behind the brand to facilitate stronger, faster and capital-light growth. At the same time, we use the proceeds to drive TUI’s digital transformation,' TUI CEO Fritz Joussen said.

The transaction is expected to close this summer.

Under the joint venture profit-sharing agreement TUI will report 50% of Hapag-Lloyd Cruises’ earnings.

The merger of TUI Cruises and Hapag-Lloyd Cruises under the umbrella of the joint venture will create a combined fleet of 12 ships.

The integration of Hapag-Lloyd Cruises in the joint venture will allow TUI to participate in global cruise industry growth at a low level of capital expenditure, noted TUI in a statement.

‘Products and brands such as Europa and Europa 2 have international potential and appeal. Going forward, this will enable us as shareholders to take a capital-light approach to financing the ships and international growth within a joint venture framework,’ said Joussen.

TUI and Royal Caribbean have developed the joint venture company on the basis of a strong partnership over the past 10 years. ‘The expansion decision is the next big step of growth for us – from a strategic and a commercial perspective,’ said Joussen.